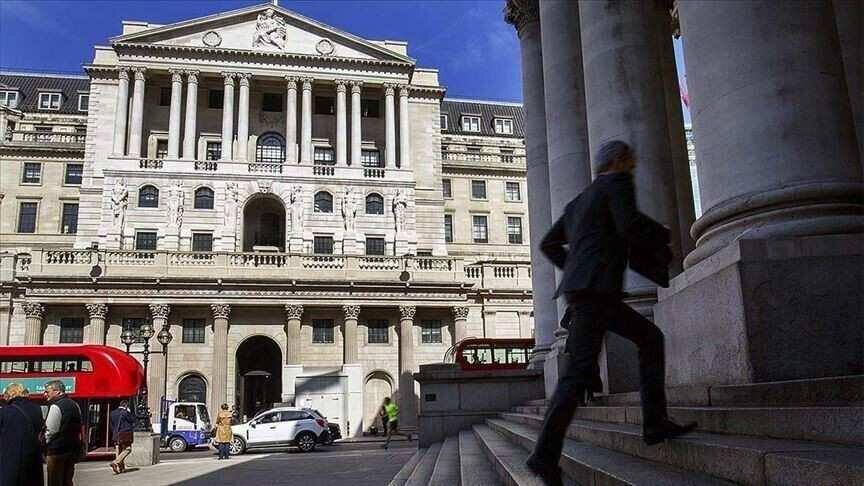 The British government borrowed almost £36 billion ($46 billion) in August, pushing the UK’s national debt up to a record £2.024 trillion ($2.58 trillion), according to official statistics.

This was also a record borrowing figure for the month of August.

The total amount borrowed in the first five months of the fiscal year was almost £174 billion ($221 billion).

This is the highest figure since records began at the Office for National Statistics in 1993, and is higher than the entire amount borrowed during the global financial crisis.

There was some relatively positive news, however, as the government’s borrowing in August was £8 billion ($10 billion) less than the Office for Budget Responsibility’s (OBR) prediction earlier in the year.

The OBR has projected that borrowing for the financial year ending in March 2021 could be as high as £400 billion ($509 billion).