UK punishes Putin with new round of sanctions on £1.7 billion of goods 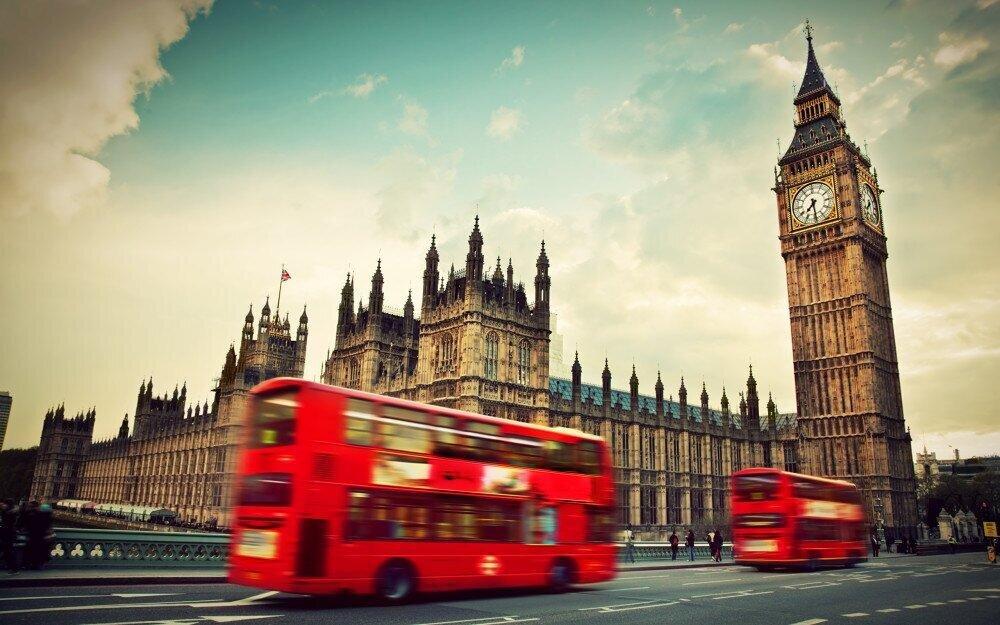 The UK announced a new package of sanctions on Russia and Belarus targeting £1.7 billion worth of trade in a move designed to further weaken Putin’s war machine, says the latest statement published on the website of government.

It will bring the total value of products subjected to full or partial import and export sanctions since Russia’s illegal invasion of Ukraine began to more than £4 billion.

The sanctions announced by the International Trade Secretary and the Chancellor of the Exchequer include import tariffs and export bans.

The new import tariffs will cover £1.4 billion worth of goods – including platinum and palladium – hampering Putin’s ability to fund his war effort.

Meanwhile, the planned export bans intend to hit more than £250 million worth of goods in sectors of the Russian economy most dependent on UK goods, targeting key materials such as chemicals, plastics, rubber, and machinery.

Secretary of State for International Trade, Anne-Marie Trevelyan said: We are determined to do our utmost to thwart Putin’s aims in Ukraine and undermine his illegal invasion, which has seen barbaric acts perpetrated against the Ukrainian people.

This far-reaching package of sanctions will inflict further damage on the Russian war machine. It is part of a wider coordinated effort by the many countries around the world who are horrified by Russia’s conduct and determined to bring to bear our economic might to persuade Putin to change course.

Putin’s illegal invasion of Ukraine is causing suffering on an enormous scale. His barbaric war must be stopped," Chancellor of the Exchequer, Rishi Sunak said.

Over £4 billion worth of goods will now be subject to import and export sanctions, doing significant damage to Putin’s war effort. Working closely with our allies we can and will thwart Putin’s ambitions.

This is the third wave of trade sanctions announced by the UK government and, excluding gold and energy, will bring the proportion of goods imports from Russia hit by restrictions to more than 96 percent, with more than 60 percent of goods exports to Russia under whole or partial restrictions, effectively contributing to the debilitation of the Putin war machine.

Last week, the International Trade Secretary hosted international trade ministers and officials from 23 countries, including the Ukrainian first Deputy Prime Minister, to discuss how best to provide trade and economic support to Ukraine.

She also signed a formal exchange of letters to liberalise all tariffs on imports from Ukraine under the UK-Ukraine Free Trade Agreement.