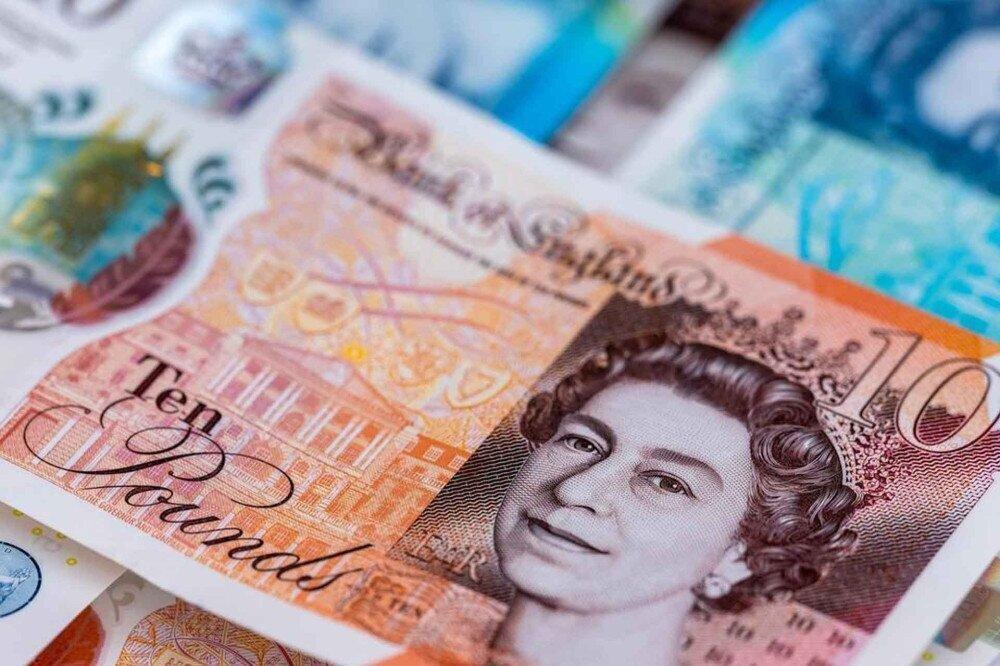 U.K. real wages, which reflect the power of employee’s pay after accounting for inflation, fell by an annual 3% in the last quarter, according to data released by the Office of National Statistics on Tuesday.

While average pay — excluding bonuses — increased by 4.7% in the April to June period, according to the ONS, the cost of living is increasing at an even faster rate and outpacing wage growth.

Darren Morgan, ONS director of economic statistics, said this was affecting how far wages go in the day-to-day life of workers.

“The real value of pay continues to fall. Excluding bonuses, it is still dropping faster than at any time since comparable records began in 2001,” he commented.

Higher energy and food bills have been putting pressure on households in the U.K. The cost of living crisis continues to take hold of the country, with consumers’ purchasing power decreasing.

U.K inflation rose to a fresh 40-year high of 9.4% in June, and is expected to soar above 13% by October. The Bank of England responded to rising prices earlier this month by hiking interest rates by 50 basis points to 1.75% — the largest single increase in 27 years.

“The only constant in 2022 is change and skyrocketing prices. Even with high wage growth and a tight labour market, workers are feeling the pinch as inflation emerges as the biggest winner. With real wages falling a record 3.0 percent thanks to inflation, the cost of living is a priority for many job seekers,” she said.

The ONS’ data also showed that unemployment remained stable at 3.8%, while job vacancies fell during the same timeframe.

James Smith, a developed markets economist at ING, said that the Bank of England will be paying close attention to both wage growth and the unemployment rate in the U.K.

“The Bank of England’s official forecasts point to a material increase in the unemployment rate over the next couple of years, but policymakers will be looking for signs that firms are ‘hoarding’ staff even where margins are squeezed, amid concerns about their ability to rehire again in the future. Wage growth has decent momentum right now, and the committee will be concerned that this could be sustained,” he said.

Looking ahead, this could mean further sharp interest rate hikes by the Bank of England, Smith adds:

“For now, we think there’s not much in these latest figures that will stop the Bank of England from hiking rates by 50bp again in September, even if we are nearing the end of the tightening cycle,” CNBC reports.