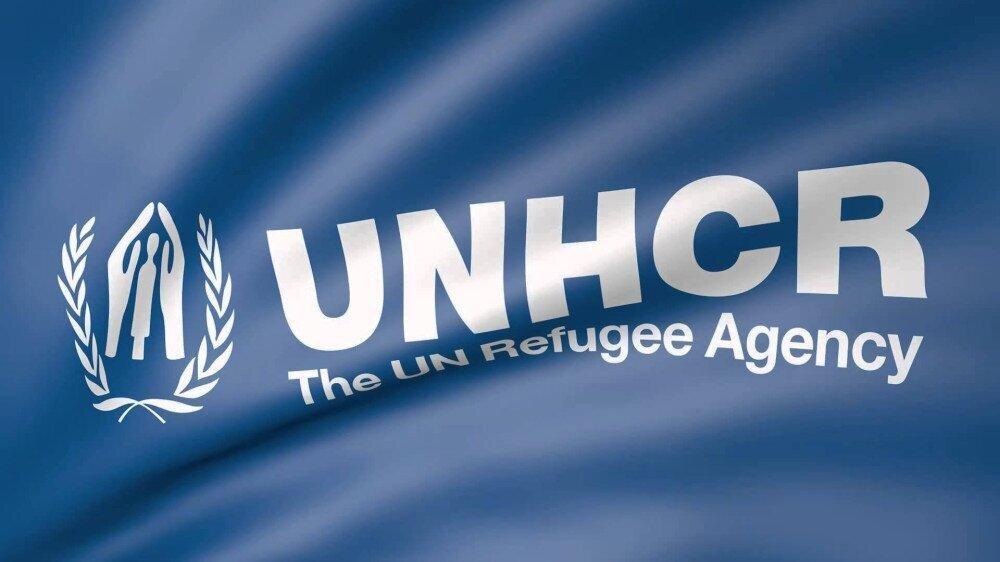 The United Nations refugee agency (UNHCR) has called on the United Kingdom to review its Homes for Ukraine scheme, following reports that some refugee women felt at risk from their sponsors.

The initiative allows anyone in the country with a spare room to open their homes to Ukrainians as long as they can offer accommodation for at least six months.

But there are growing concerns that women are being put at risk via the programme, which more than 150,000 people signed up to as hosts in the days leading up to its launch on March 18.

Last week, an undercover investigation by The Times newspaper revealed how some single British men were proposing sharing beds and sending inappropriate and sexually suggestive messages to women fleeing war.

That report and others came as James Jamieson, the chairman of the Local Government Association (LGA), warned of the possibility that Ukrainian refugees could become homeless.

He told the PA Media news agency that there had been a “concerning increase” in the number of Ukrainian refugees leaving hosts after the relationship broke down, including in instances where refugees had arrived via a separate family scheme and “the families’ accommodation is not suitable”.

In a statement on Wednesday, the UNHCR said the British government needed to develop a “more appropriate matching process” to ensure women, including those with children, are put in touch with families or couples, rather than single men.

“Matching done without the appropriate oversight may lead to increasing the risks women may face, in addition to the trauma of displacement, family separation and violence already experienced,” it said.

As it stands, the government does not match hosts with refugees under the scheme.

Instead, potential sponsors directly contact Ukrainians, with many using unregulated Facebook groups and other social media platforms, a process experts warned was unsafe.

“We are terrified the free-for-all matching process is wide open to be exploited by people traffickers and other people happy to prey on vulnerable refugees,” Louise Calvey, head of services and safeguarding at UK charity Refugee Action, told Al Jazeera.

“Ministers must step in and properly regulate sponsor matching to make sure that vulnerable people who have come here for protection are safe.”

But they defended the scheme’s existing safeguards as “robust”, saying the Home Office was carrying out security and background checks on all sponsors.

“Councils must make at least one in-person visit to a sponsor’s property and they have a duty to make sure the guest is safe and well once they’ve arrived,” the spokesperson said.

By Wednesday, 25,100 visas had been granted under the Homes for Ukraine scheme.

But by Monday, only 3,200 Ukrainians had actually arrived in the UK via the programme, which has seen refugees face lengthy waits for their visa approval and been criticised as overly bureaucratic.

A further 13,200 Ukrainians had meanwhile arrived under the separate visa scheme for those with a family member in the UK.

In total, more than 4.7 million people have fled Ukraine since Russia launched its offensive on February 24, according to the UNHCR.

The majority – about 2.7 million – have sought refuge in neighbouring Poland. Romania, Hungary, Moldova and Slovakia have also welcomed hundreds of thousands each, Al Jazeera reports.