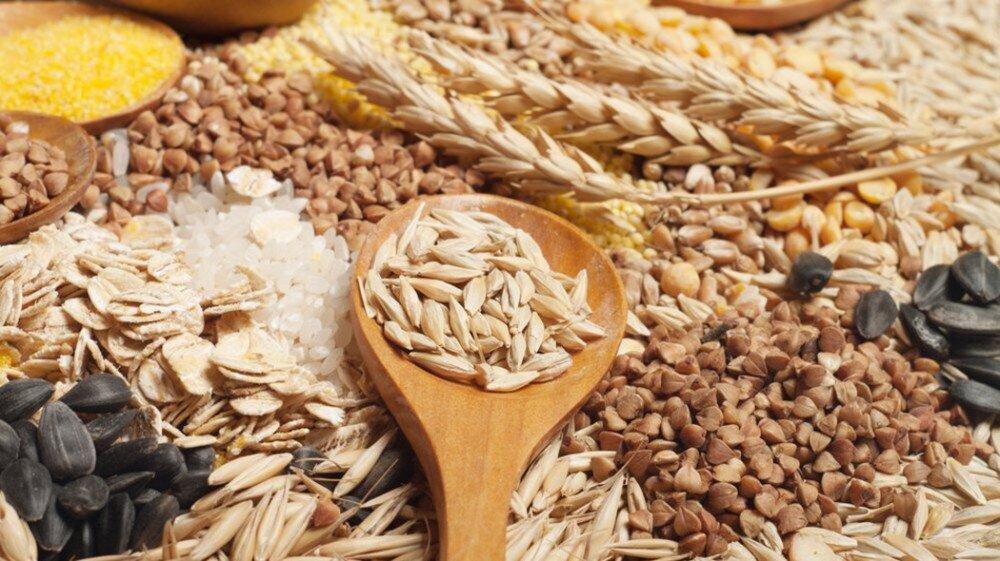 The Ukrainian government will ban exports on key agricultural goods including wheat, corn, grains, salt, and meat, according to a cabinet resolution that passed Tuesday.

According to the resolution it is now “forbidden” to export oats, millet, buckwheat, sugar, salt, wheat, meat, as well as cattle and its by-products from Ukraine.

Ukraine’s Minister of Agrarian Policy and Food Roman Leshchenko said the steps had been taken “to prevent a humanitarian crisis in Ukraine” and “meet the needs of the population in critical food products.”

Ukraine is one of Europe’s largest suppliers of agricultural produce, per data from the European Commission.

Combined, Russia and Ukraine are responsible for almost 30% of global wheat exports, according to Gro Intelligence, an agricultural data analytics firm.

Wheat prices spiked in the wake of Russia's invasion of the Ukraine, reaching prices not seen since 2008.

Ukraine had been on track for a record year of wheat exports prior to the invasion, while Russia's wheat exports were slowing, according to the US Department of Agriculture, CNN reports.