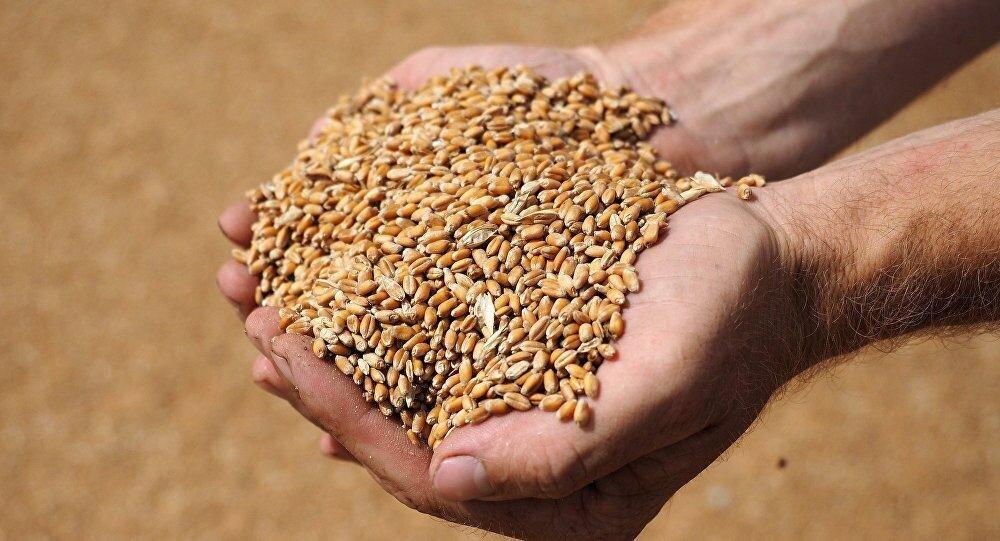 Ukraine exported nearly 400,000 tons of grain in the first week following the announcement of a deal brokered by Türkiye and the UN to address global food insecurity, the world body said Wednesday.

Twelve vessels carrying more than 370,000 metric tons of grain and other foodstuffs have been authorized to leave Ukrainian ports, the interim Coordinator for the UN at the Joint Coordination Centre (JCC) told reporters in New York.

"We have seen tremendous interest from ship owners in terms of their willingness to make this transit," said Frederick Kenney. "We're expecting to see a big uptick in applications."

Several empty grain vessels are sitting in Turkish waters waiting to arrange contracts. Once their deals are arranged, they will be transiting northbound, he added.

The vessels departing Ukrainian ports were loaded with corn and other foodstuffs and the first Ukrainian wheat shipment is expected next week.

"We actually have cleared the first ship inbound that's going to be picking up the wheat according to our records and that should occur sometime next week," said Kenney.

Türkiye, the UN, Russia and Ukraine signed a landmark deal on July 22 to reopen three Ukrainian ports -- Odesa, Chornomorsk and Yuzhny -- for grain that had been stuck for months because of the ongoing Russia-Ukraine war, now in its sixth month, AA reports.