Ukraine Feeds More Than 400 MLN People Every Year, So Blocking The Ports Puts Those People At Risk Of Starvation 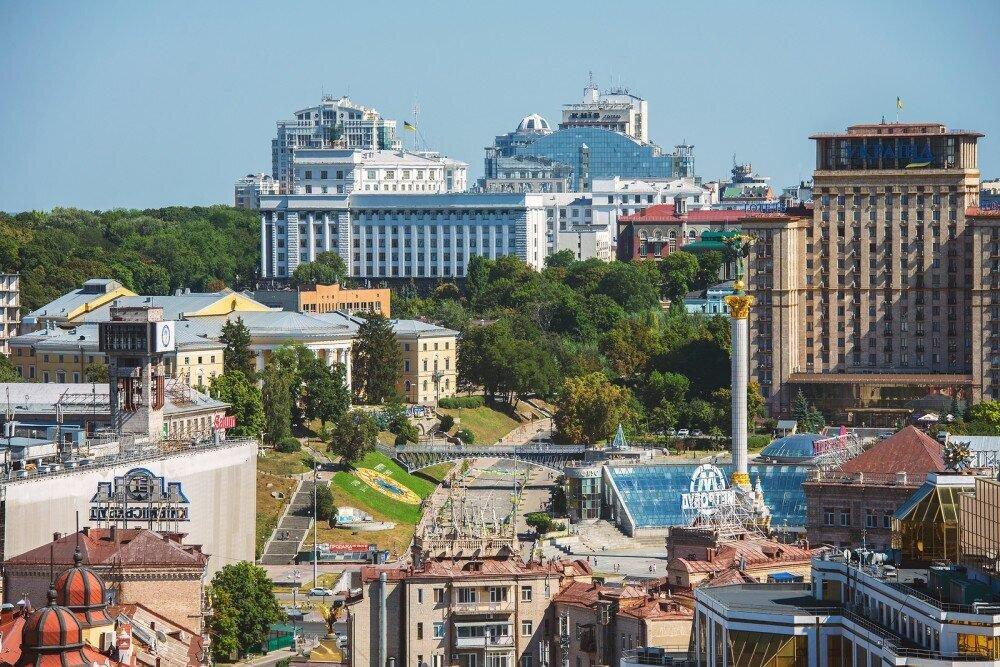 A few days ago, a passage for ships transporting agricultural products was restored through the channel of the Bystre mouth of the Danube – Black Sea waterway – July 11, 2022

UN humanitarian aid coordinator Martin Griffiths said in his microblog on the Twitter social network that he was inspired by this news, but still considers this event insufficient to overcome the threat of world hunger. Only unblocking the Ukrainian Black Sea ports, which are currently blocked by the Russian army, is the best way to prevent global hunger.

“Inspired by reports on the resumption of Ukrainian grain exports through the Black Sea – Danube canal. But this is not enough. As food insecurity around the world becomes more and more apparent, opening the Black Sea route is our best option to end global hunger. The world can’t wait,” commented Martin Griffiths.

According to a UN study, Ukraine grows enough food to feed more than 400 million people every year, so blocking the ports puts those people at risk of starvation.

“The mouth of the Bystre navigable channel of the Danube River – the Black Sea is an extremely important transport channel, which can become the “road of life” for those countries that are at risk of starvation. This became possible thanks to the liberation of Zmiiny Island from Russian troops and the work of Ukrainian defenders. And we continue to work to save not only Ukraine from Russian aggression, but also the world that Putin is holding hostage,” commented the Minister of Infrastructure of Ukraine Oleksandr Kubrakov.

As reported, today due to the blockade of sea ports, which before the full-scale invasion accounted for approximately 80% of the export of agricultural products of Ukraine, food is exported exclusively through the Danube ports, railway and road checkpoints on the western borders. Their throughput capacity is currently insufficient to fully replace seaports.

In addition, earlier the head of the UN World Food Program reported that the Organization receives 40% of wheat from Ukraine for its emergency food aid programs.