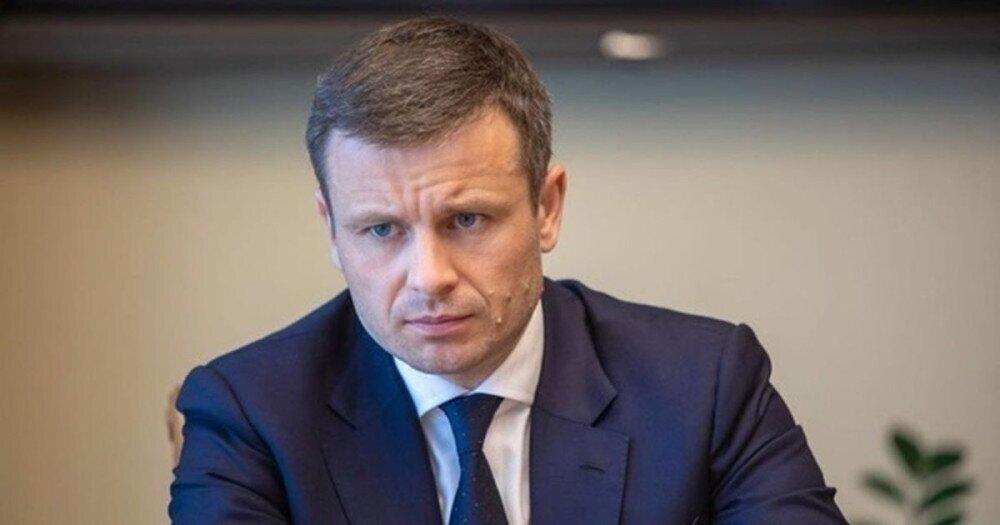 In August, the Ministry of Finance of Ukraine expects more than $5 billion in external assistance compared to $1.7 billion in July and $4.4 billion in June, the main donor in August will be the United States - $3 billion, Finance Minister Serhiy Marchenko said.

"Including macrofinance (macrofinancial assistance from the EU for EUR9 billion, of which EUR1 billion has been allocated so far), we expect to reach about $30 billion since the start of the war. We have currently received $14 billion," he said in an interview with Forbes.

Earlier, in an interview with UNIAN, published in early August, Marchenko announced that the country had received $12.7 billion in external support since the beginning of the war and plans to receive $6 billion in August and $4.7 billion in September.

Commenting on the increase in state budget spending-2022 by UAH 270 billion for defense and security, the minister noted that this is "an additional need for several months" and there are risks that this is not the last such increase.

According to him, the source of coverage of these UAH 270 billion is from external grants and loans, although the relevant law adopted in the Rada on Monday specifies internal borrowing as a source of coverage.

Speaking about 2023, Marchenko estimated the approximate state budget deficit at $25-30 billion and noted the importance of concluding a new program with the International Monetary Fund.

"Everyone is oriented towards the IMF as an anchor investor. We expect that we will have a program based on which we will negotiate with other partners, in particular, the European Commission and the United States," he said.

At the same time, the minister recalled that Ukraine had already filed a request, but stated that there was still uncertainty with the IMF, Interfax-Ukraine reports.