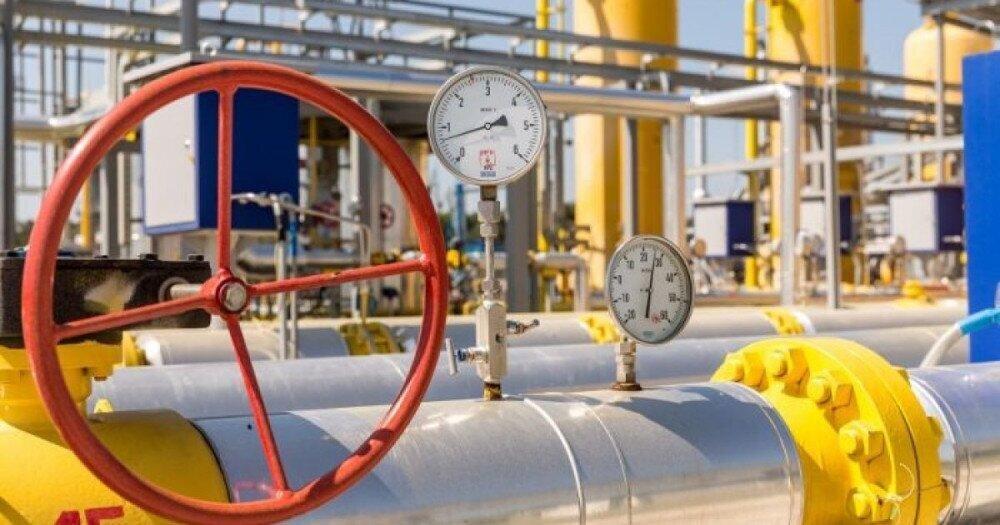 Starting from today, May 11, the offtake of gas to the gas transmission system (GTS) of Ukraine will not be conducted at the gas measuring station (GMS) Sokhranivka as a result of Ukraine's loss of control over GTS facilities in the occupied territories and illegal actions Russian occupiers, according to a press release from Gas Transmission System Operator of Ukraine (GTSOU) on Tuesday.

"Gas TSO of Ukraine (GTSOU) reports the occurrence of force majeure, which makes it impossible to further transport gas through the GMS Sokhranivka and the border compressor station (CS) Novopskov, which are located in the occupied territories," the company said in the press release.

As reported, the Novopskov compressor station is the first of the compressor stations of the Ukrainian GTS in Luhansk region, through which almost a third of gas (up to 32.6 million cubic meters per day) is transited from Russia to Europe.

"Currently, GTSOU cannot carry out operational and technological control over the CS Novopskov and other assets located in these territories. Moreover, the interference of the occupying forces in technical processes and changes in the modes of operation of GTS facilities, including unauthorized gas offtakes from the gas transit flows, endangered the stability and safety of the entire Ukrainian gas transportation system," GTSOU said.

As the company said, these actions under the current transit contract are force majeure circumstances that make it impossible to fulfill obligations at the physical interconnection point GMS Sokhranivka and at the border compressor station Novopskov, which are not currently controlled by GTSOU.

As the OGTSU said, the company repeatedly informed Gazprom about gas transit threats due to the actions of the Russian-controlled occupation forces and stressed stopping interference in the operation of the facilities, but these appeals were ignored, Interfax Ukraine reports.