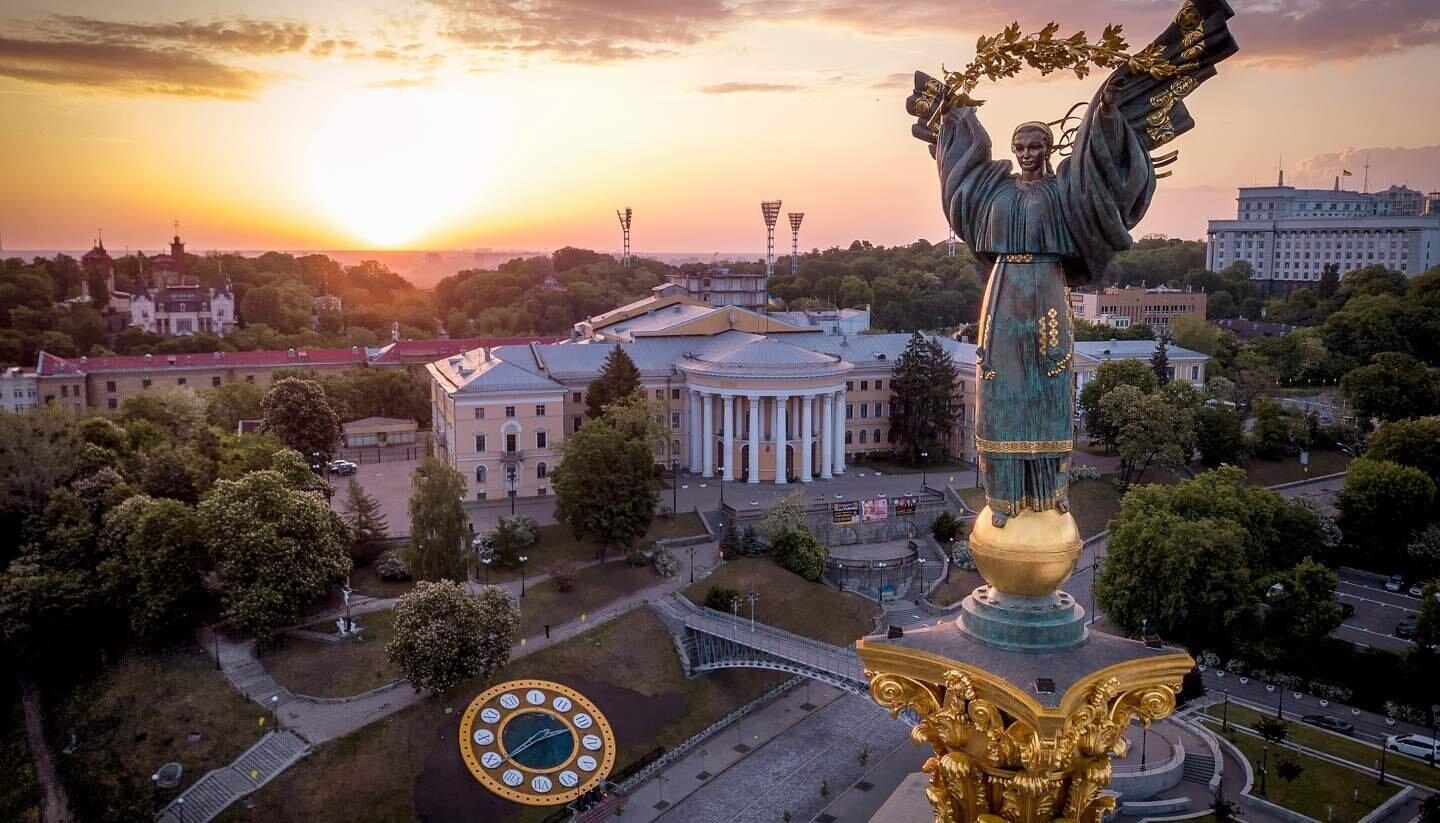 Back
In April 2021, US$514,344,164 (UAH 14.2 billion) in national currency and US$ 1.1 B (UAH 30.6 billion in foreign currency) were attracted to the state budget of Ukraine as a result of the sale of domestic government bonds.
"The volumes of state borrowings to finance the state budget in April 2021 were the lowest in the last 12 months. In April, the state budget received UAH 14.2 billion in national currency and UAH 30.6 billion in foreign currency (in hryvnia equivalent). At the first auction in May, the Ministry of Finance raised only UAH 1.4 billion with a weighted average interest rate of 10.81%. At the same time, the demand for bonds was low - all applications for 1- and 3-year domestic government bonds were satisfied and ¾ of applications for 6-month government securities," Chairman of the Council of the National Bank of Ukraine (NBU) Bohdan Danylyshyn wrote on his Facebook page, UKRINFORM reports.
Danylyshyn noted that two more auctions for the placement of domestic government bonds are scheduled for May (May 18 and 25), where investors will be offered hryvnia bonds for up to 3 years, as well as 1-year bonds in euros and 2-year bonds in US dollars.

The Ministry of Finance attracted US$ 13.8 B (UAH 382.3 billion) to the state budget as a results of the sale of domestic government bonds in 2020.
Ukraine National Bank Of Ukraine government bonds UKRINFORM UAH