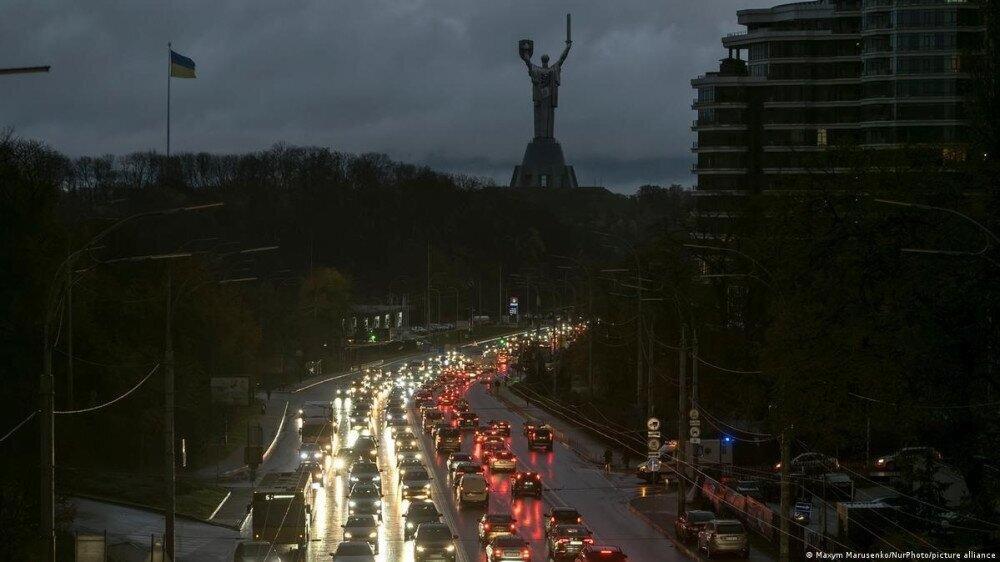 Ukraine says it is working with international partners to help restore its energy sector after several waves of Russian missile attacks against critical infrastructure over the last several weeks.

A large delivery of equipment from France is about to be delivered, Herman Halushchenko, the Ukrainian minister of energy, said in a statement Friday.

The manufacture of new power equipment is a rather long process, so the Ukrainian side "accepts assistance in the form of used equipment that is in working condition," he added.

Notably, he said Ukraine was talking with former Soviet republics, including Azerbaijan.

"The Baltic countries also help us significantly. I would like to highlight Lithuania, which has already transferred a large amount of equipment, and another part is on its way to us," he said, CNN reports.