Ukraine needs $9 bln for next three months to rebuild infrastructure 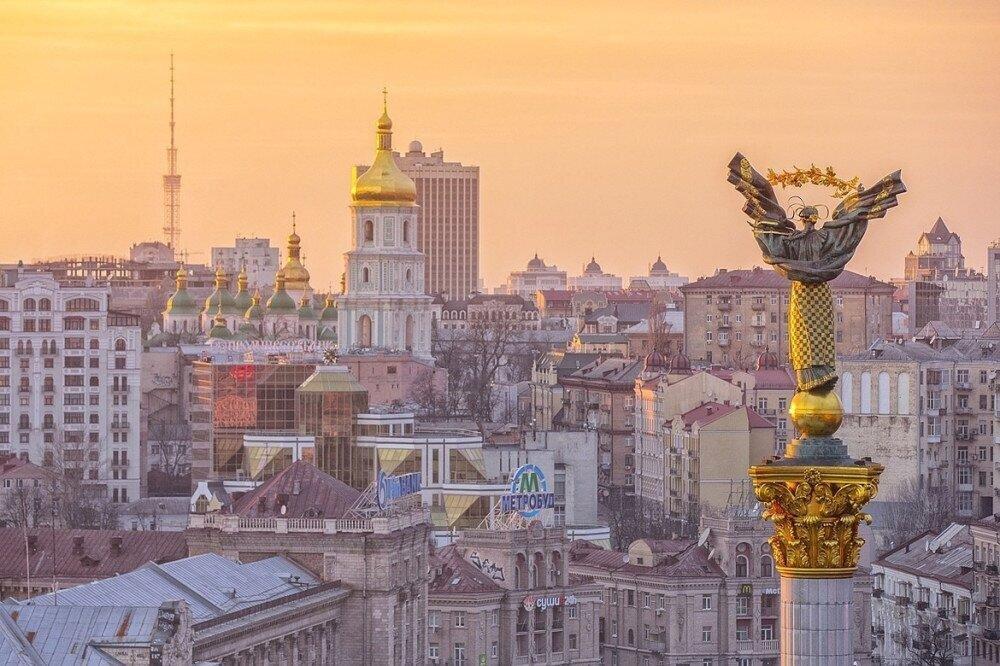 Ukraine needs $9 billion for the next three months to restore its infrastructure after the destructions caused by the Russian aggressor, adviser for economy to the President of Ukraine Oleh Ustenko has said.

"Ukraine has been destroyed at the hands of [Russian President Vladimir] Putin and his war machine. Ukraine now needs $9 billion for the next three months. Our lives have been destroyed, our families and loved ones have been killed, and we are doing everything we can to rebuild," he said on Twitter with a reference to his interview with Financial Times.

Hundreds of thousands of our citizens have been displaced and left without roofs above their heads and many no longer have a source of income, Ustenko said, calling to support war-affected Ukrainians.

"We need construction, infrastructure and a minimum unconditional basic income for each person. Ukraine is so grateful to our international allies for the support that has been provided. But, as we move closer to six months since the invasion and with winter on the horizon, more financial aid will be needed for Ukraine," he said, Interfax reports.