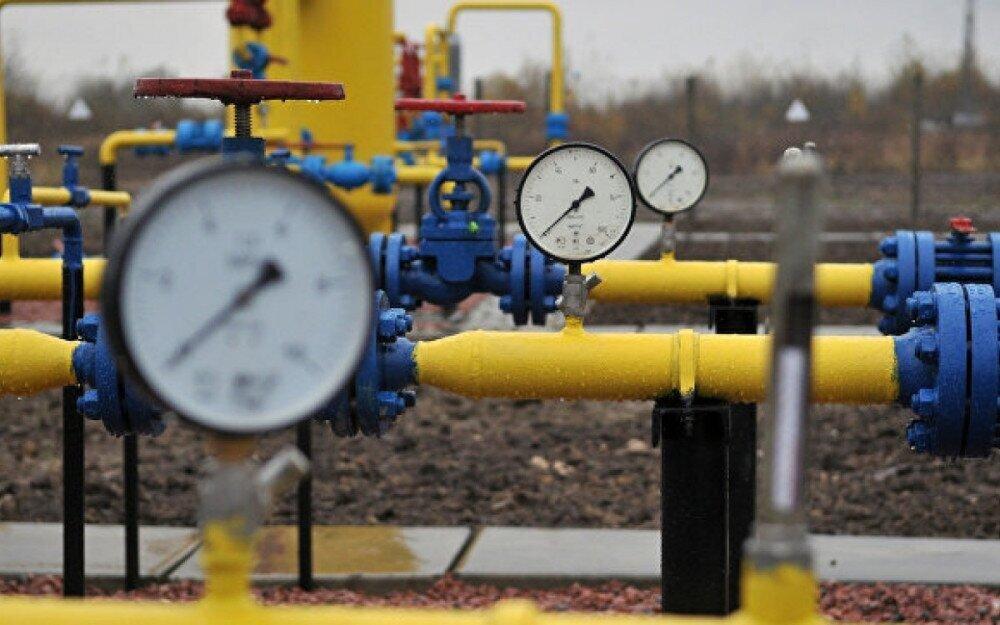 Back
Ukraine has provided Moldova with 15 million cubic meters of gas as an emergency assistance and under a condition of return, according to CEO of the Gas Transmission System Operator of Ukraine (GTSOU) Sergiy Makogon.
"According to the decision of the National Security and Defense Council and the government, the GTS operator of Ukraine provided an emergency assistance to Moldova in the amount of 15 million cubic meters of gas (temporary loan) to stabilize the pressure in Moldova's GTS until additional gas purchases by Moldovan colleagues," Makogon wrote on Facebook, Ukrinform reports.
Makogon has noted that Russia has now significantly reduced the supply of "blue fuel" to Moldova, raised its price. Moreover, it offers a discount in case of political concessions from the new pro-European government of Moldova.

According to Makogon, Europe should respond to “Gazprom's aggressive behavior, which has led to an energy crisis in the EU and Moldova.”

As reported, NJSC Naftogaz of Ukraine won a tender from the Moldovan state-owned company Energocom to supply 500,000 cubic meters of gas.

On October 22, the Moldovan government approved a 30-day state of emergency in the energy sector due to the gas crisis throughout the country. The country has already agreed to supply gas from Poland and the Netherlands.
Ukraine Moldova Gas