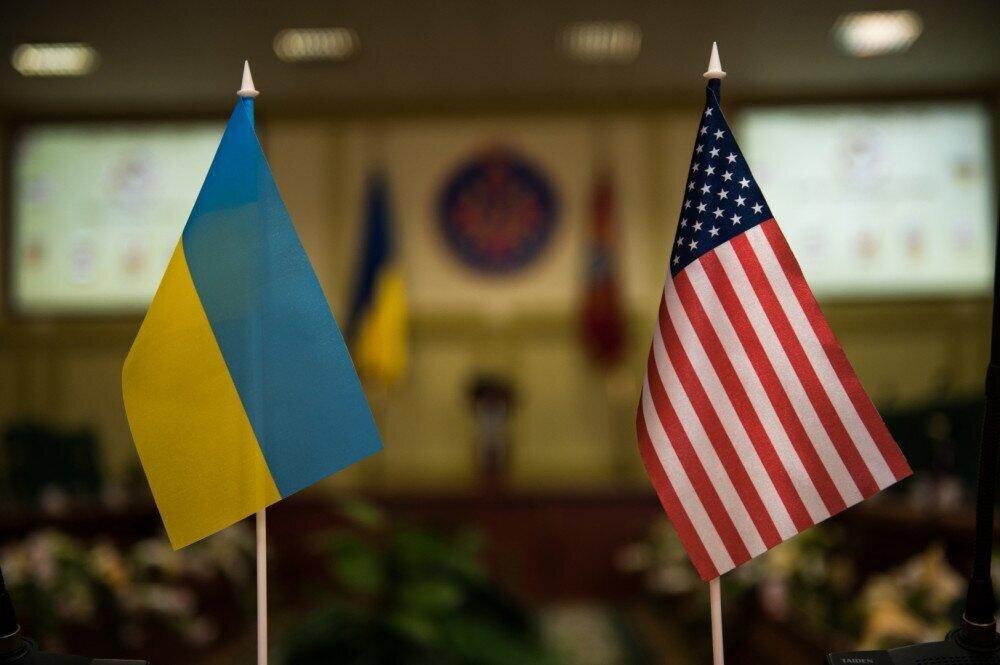 On Tuesday, July 12, Ukraine's state budget received a grant from the United States in the amount of $1.7 billion, the Ministry of Finance reported.

It quotes Finance Ministry Serhiy Marchenko's words of gratitude to the United States, "which have long been Ukraine's key and reliable partner, especially in this difficult historical period for us."

The funds will be used to cover the expenses of the state budget's general fund, to pay for medical services under the Medical Guarantee Program in the amount of the necessary wages with accruals.

The Ministry of Finance recalled that on June 29 the state budget had already received a grant from the United States for $1.3 billion.

In May, the U.S. Congress passed a bill on the allocation of assistance to Ukraine in the amount of $40 billion, including $7.5 billion to finance the state budget.

The government of Ukraine estimates the budget's monthly deficit financing needs at $5 billion. Finance Minister Serhiy Marchenko previously predicted that Ukraine's international financial support would rise to $4.8 billion in June from $1.5 billion in May. In practice, thanks to the funds received at the end of the month, it turned out to be close to $4 billion.

According to the Minister of Finance, in July the government expects to maintain the same significant volumes of external financing as in June. In particular, an EU loan of EUR 1 billion is expected, Interfax reports.