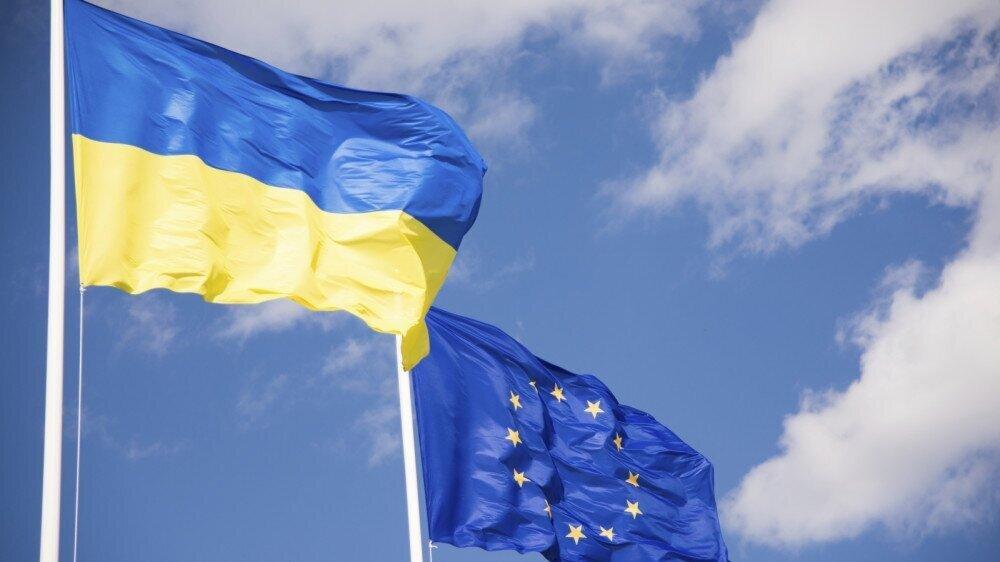 As reported, on April 22, 2020, the European Commission endorsed a decision to allocate a macro-financial assistance package of EUR 3 billion to ten candidate countries and members of the Eastern Partnership, to help these countries overcome the economic consequences of the COVID-19 pandemic. Of these funds, EUR 1.2 billion was allocated to Ukraine.

EU and Ukraine signed the memorandum of understanding on the allocation of this sum on September 29, 2020. The document contained a number of conditions, including progress in reforms and successful cooperation between Ukraine and the IMF.
On December 9, 2020, Ukraine received the first tranche of this macro-financial assistance from the EU in the amount of EUR 600 million. The European Commission pegged the second tranche of EUR 600 million, in particular, to Ukraine’s progress in strengthening the rule of law and reforming the judiciary.
Ukraine European Union Macro-financial Assistance