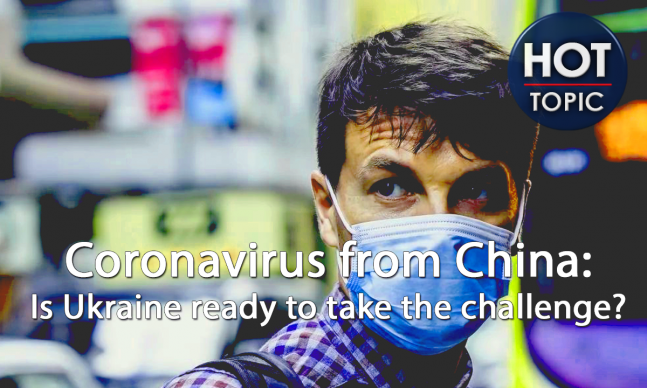 The man was hospitalized on Saturday in the western city of Chernivtsi. He had traveled to Ukraine from Italy via Romania, Kuzin said.

The man was in a stable condition and his wife has put herself in self-isolation at home, Deputy Health Minister Viktor Lyashko told reporters at a subsequent briefing.

“Yesterday, I told you that we had four suspected cases,” Lyashko said. “Today, one of those cases has been confirmed.”

The coronavirus appears to now be spreading faster outside China than within, and airports in hard-hit countries were ramping up screening of travelers.