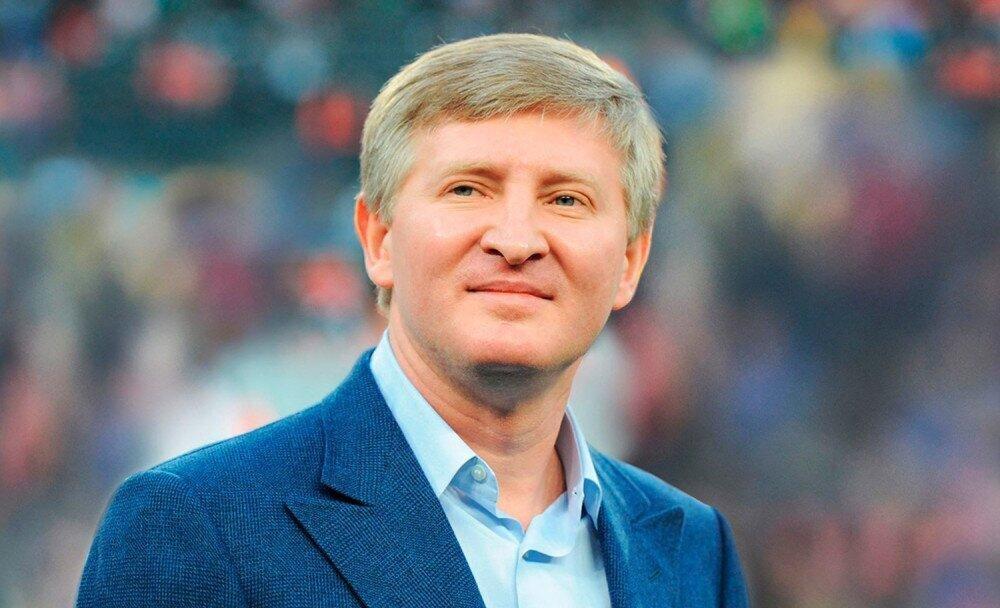 Ukraine must use the historical chance and build a free, democratic European country without corruption, with a market economy, fair courts, freedom of speech and functioning institutions of power, Ukraine's richest man, businessman Rinat Akhmetov stated in an interview with the Italian edition Corriere della Sera.

"The status of an EU candidate country is not just a chance to build a new European country, it is a demand of the Ukrainian people to create a free democratic European country without corruption, with a market economy, fair and independent courts, freedom of speech and a functioning institution of power. This is also a way to really get rid of the oligarchy. We won’t get another chance. It is our historical responsibility to do it now. I am confident that this is exactly what will happen," he said.

"We have suffered significant economic losses: we are running huge budget deficit of 35%, we have lost one fifth of our territory, half of GDP, one third of overall steelmaking capacity, 40% of grain export, energy businesses, and infrastructure facilities. And worst of all, an estimated 11 million Ukrainians have left Ukraine for neighboring countries or become internally displaced persons. To restore economic sovereignty, we must first and foremost restore territorial sovereignty – return the territories seized by Putin’s regime. Now Ukraine’s economy is directly dependent on support from the West, and I am grateful to those who provide this support, including Italy," he added.

Earlier, the press service of SCM Group reported that since the beginning of the full-scale war, Akhmetov's enterprises, his charitable foundation and FC Shakhtar have sent UAH 2.7 billion ($ 91 mln) to help Ukraine, Interfax-Ukraine reports.