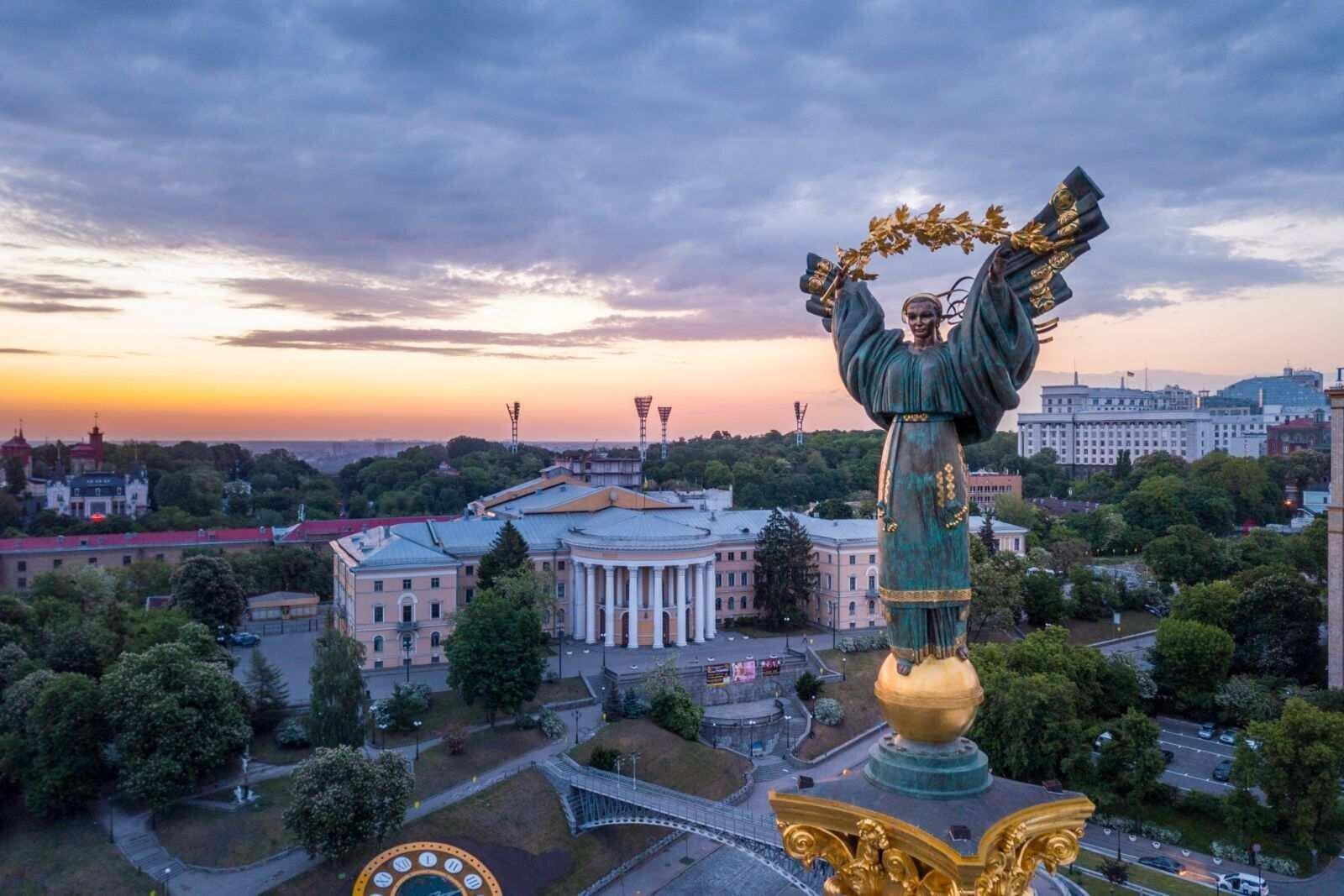 Back
Author:Madona Gasanova
Ukraine expects that the development of relations with the Republic of South Africa will contribute to expanding the presence of Ukrainian products throughout the region of the South African Community, the country’s official stated after a visit to South Africa. Libya is another African country, which has recently became open to Ukrainian milk and dairy exporters.
"Ukraine is interested in further developing relations with South Africa in the trade and economic sectors and increasing bilateral trade. We consider it promising for both countries to increase exports of Ukrainian agricultural and industrial products to the South African market.
It is important for us to deepen relations at the level of business circles, hold B2B meetings and conclude relevant agreements on cooperation at the intergovernmental level,” Taras Kachka, Ukrainian Economy, Trade and Agriculture Development Deputy Minister - Trade Representative of Ukraine said to UKRINFORM following his visit to the Republic of South Africa.
Kachka stressed that Ukraine considers the Republic of South Africa not only as a promising market, but also as a hub that could contribute to expanding the presence of Ukrainian products throughout the region of the South African Community.
“According to the State Statistics Service of Ukraine, in 2020 the volume of bilateral trade in goods amounted to 116,3 million USD. At the same time, exports of goods from Ukraine to South Africa amounted to 30,1 million USD, and imports of goods from South Africa to Ukraine amounted to 86,2 million USD,” reads an official data published by the Embassy of Ukraine to the Republic of South Caucasus.
The TOP-5 products that were most exported during 2020 include: Cereals - exported in the amount of 13,3 million USD (growth by 45.6%); Animal or vegetable fats and oils - 2,7 million USD; Iron and steel - 4 million USD; Products of the milling industry - 1,4 million USD; Edible vegetables - 2,1 million USD.
The TOP-5 products that were mostly imported during 2020 include: Raw hides and skins (other than fur skins) and leather - imported in the amount of 29.6 million USD (increase by 10.3%); Edible fruit and nuts - 16.1 million USD (increase by 40.5%); Vehicles other than railway or tramway rolling stock - 14.4 million USD (increase by 47.1%); Ores, slag, and ash - in the amount of 6.9 million USD (decrease by 21.1%); Mineral fuels, mineral oils, and products of their distillation - 3.5 million USD (2.7 times growth).
The total volume of trade in services in 2020 amounted to 6.4 million USD. Exports of services amounted to 5 million USD, imports of services amounted to 1,4 million USD.
According to the embassy, the promising areas of bilateral trade and economic cooperation are agriculture, energy, shipbuilding, food industry, mining, engineering and others.
Libya is another African country, which has recently been opened to milk and dairy product exporters of Ukraine, the information is published by local media with reference to the Government portal.
"The competent agencies of Ukraine and Libya have agreed on a bilateral form of a veterinary certificate for the export of milk and dairy products from Ukraine to Libya. Thus, a new export market has been opened to Ukrainian milk and dairy producers," the report reads.
Earlier, both countries agreed on forms of international veterinary certificates for the export of cattle, poultry and poultry products from Ukraine to Libya. In addition, the parties consider the possibility of exporting sunflower oil, grain, fruit and berry products of Ukrainian producers to Libya.
Embassy of Ukraine to Libya provides official trade data between two countries only for four months of 2020, pursuant to which for the first 4 months of the year 2020 bilateral trade reached 172.385 million dollars, of which 130.413 millions - Ukrainian exports (grains, metals, food industry products) and 41.972 millions - Libyan exports (mineral fuels; oil and products of its distillation).
Ukraine Global Economy Africa