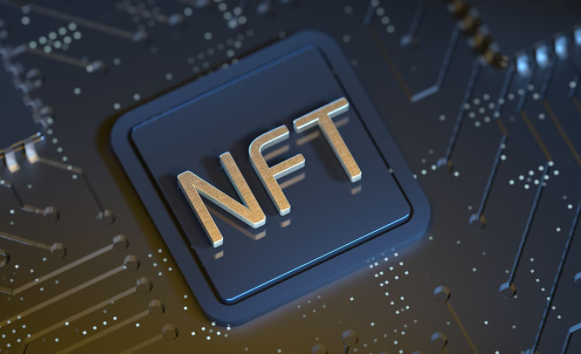 Ukraine's government has said it will issue non-fungible tokens (NFTs) to fund its military as they defend the country against the Russian invasion.

The announcement by deputy prime minister Mykhailo Fedorov comes in the same week the country raised more than £200m from the sale of war bonds.

The bonds are one of a number of ways Ukraine is using to raise funds.

The government is also in talks with the International Monetary Fund (IMF) and World Bank over emergency help.

In a Tweet, Mr Fedorov said the NFTs will be launched "soon".

However, there were no plans to sell fungible tokens, of which cryptocurrencies are a prime example, he added.

NFTs are "one-of-a-kind" assets in the digital world that can be bought and sold like any other piece of property, but which have no tangible form of their own.

The digital tokens can be thought of as certificates of ownership for virtual or physical assets.

The announcement is the latest sign that the Ukrainian government is embracing digital assets as it looks for new ways to raise money to pay for its military.

Each one-year bond has a nominal value of 1,000 Ukrainian hryvnia and offered an 11% interest rate.

The country's ministry of finance said: "The proceeds from the bonds will be used to meet the needs of the Armed Forces of Ukraine."

Also this week, the World Bank and IMF said they are working on a multi-billion package for Ukraine in the coming months.

Meanwhile, millions of dollars have been given to the Ukrainian war effort through anonymous Bitcoin donations, according to cryptocurrency analysts.

On Saturday, the official Twitter account of the Ukraine government posted a message: "Stand with the people of Ukraine. Now accepting cryptocurrency donations. Bitcoin, Ethereum and USDT."

It posted addresses for two cryptocurrency wallets which collected $5.4m (£4bn) in Bitcoin, Ether and other coins within eight hours.