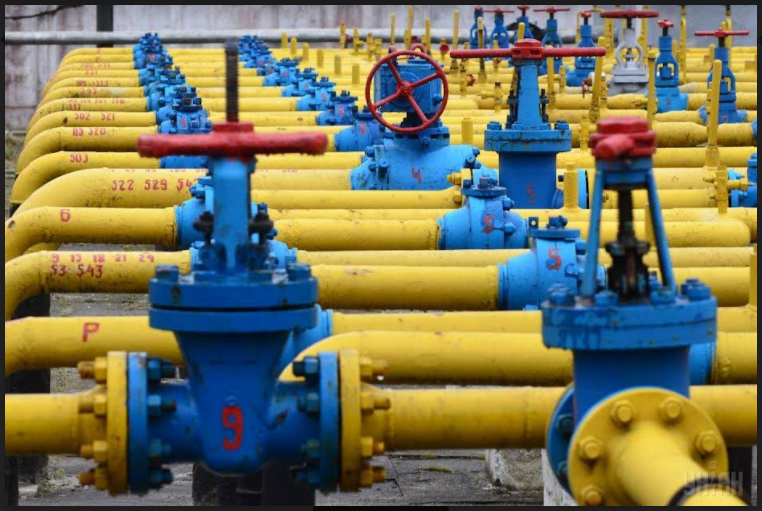 The Gas Transmission System Operator of Ukraine (GTSOU) said that in the first six months of 2021 it transported 21.8 billion cubic meters of Russian gas.

This is slightly over half of its contractually agreed annual minimum of 40 billion cubic meters, GTSOU CEO Sergiy Makogon told reporters at a media breakfast in central Kyiv on July 30, Kyiv Post reports.

The GTSOU, Naftogaz of Ukraine, and Russia’s Gazprom signed a contract in December 2019 guaranteeing a minimum transit of 40 billion cubic meters of Russian gas per year, ensuring payments to Ukraine of at least $7 billion over five years.

Makogon told reporters that in the first half of 2021 the GTSOU registered revenues of $1.1 billion, profits of $208 million, and paid $321 million in taxes.

Domestic gas production for the period was 9.2 billion cubic meters.

Makogon announced that $130 million had been spent on system repairs thus far in 2021, but also stated that the enterprise would not invest in new transmission infrastructure, as it is currently unclear how much gas will be sent by Russia through Ukraine after 2024.

The volume of gas which Russia sends through Ukraine to the rest of Europe is expected to be drastically reduced in the wake of the completion of the Nord Stream 2 pipeline project, which will provide an additional 55 billion cubic meters of annual pipeline capacity from Russia to Germany under the Baltic Sea.

The United States, which had previously imposed sanctions on companies involved in Nord Stream 2, issued a joint declaration with Germany on July 21 that was widely understood as the U.S. giving its blessing to the pipeline.

While Makogon conceded that transmission volumes are likely to be much lower when the current contract runs out, he also cautioned that Russia was “squeezing Europe’s gas” by lowering total transmission volume to Western Europe in 2020 and 2021 compared with 2019.
Other experts believe that the 2020-2021 drop in supply is due to the Covid-19 pandemic, and that Gazprom will increase its transmission levels to Europe in the coming years.