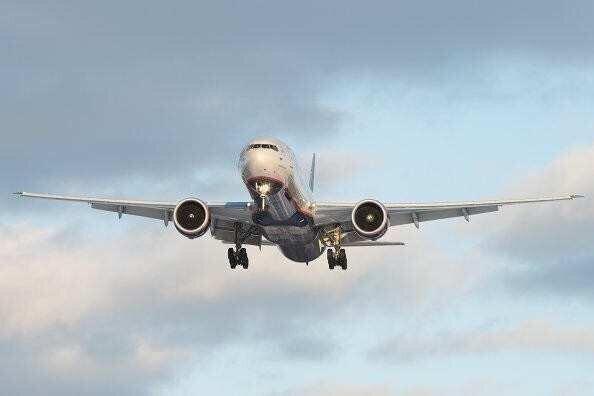 Ukraine and Uzbekistan discussed the possibility of resuming direct flights between Samarkand and Lviv, Trend reports with reference to Embassy of Ukraine in Uzbekistan.

The issue was discussed by the Ambassador of Ukraine to Uzbekistan Nikolai Doroshenko and the governor of the Samarkand region Erkinjon Turdimov, as well as the head of the city administration of Samarkand Boburmirzo Oblakulov.

In February, it was reported that Ukraine is interested in restoration of air communication with Uzbekistan with a frequency of flights seven times a week for each side.

At the same time, the question of resuming the Tashkent-Kharkov-Tashkent railway connection was raised.

The parties also discussed potential projects for the creation of an IT park, in the field of healthcare, agricultural processing, animal husbandry and a number of other areas.

The Ambassador of Ukraine conveyed the invitation of the chairman of the Lviv region Maxim Kozitsky to the representatives of the Samarkand region in Lviv, which is the sister city of Samarkand.

The parties agreed to hold an online meeting with Samarkand entrepreneurs with the participation of Ukrainian manufacturers and businessmen and expand mutually beneficial cooperation as soon as possible.