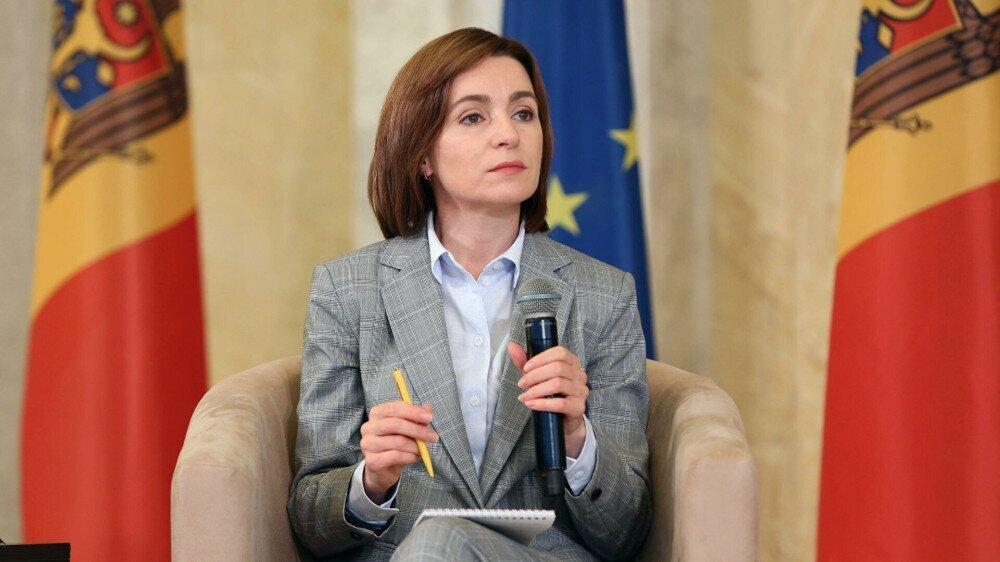 Speaking at a press conference on Monday, Gavrilita declined to comment on Ukrainian media reports saying that Moldova refused to supply Ukraine with six MiG-29 fighter aircraft it has retained from Soviet times.

"Moldova supports Ukraine and its citizens [...] in a different way, by accepting refugees, providing humanitarian aid, and observing all the international sanctions in the banking and financial sector," Gavrilita said.

"And there are over 90,000 refugees from Ukraine in Moldova now, and we are providing them with all the necessary help. As concerns military assistance, there are countries far better equipped [with military hardware] and more developed, which have the economic and energy resources to provide such assistance," Gavrilita said.

She declined to answer a direct question from a journalist as to whether Kyiv has actually asked Chisinau to transfer the fighters.

A number of Ukrainian media outlets reported on Sunday that Kyiv had asked Chisinau to sell or give it the MiG-29 fighters in its possession but that the request was declined.

The Moldovan Defense Ministry has owned six MiG-29 fighters since Soviet time. They underwent a major upgrade in Belarus in the late 1990s. They have not been flown since then, and therefore, there is no accurate information as to their current technical condition, Interfax reports.