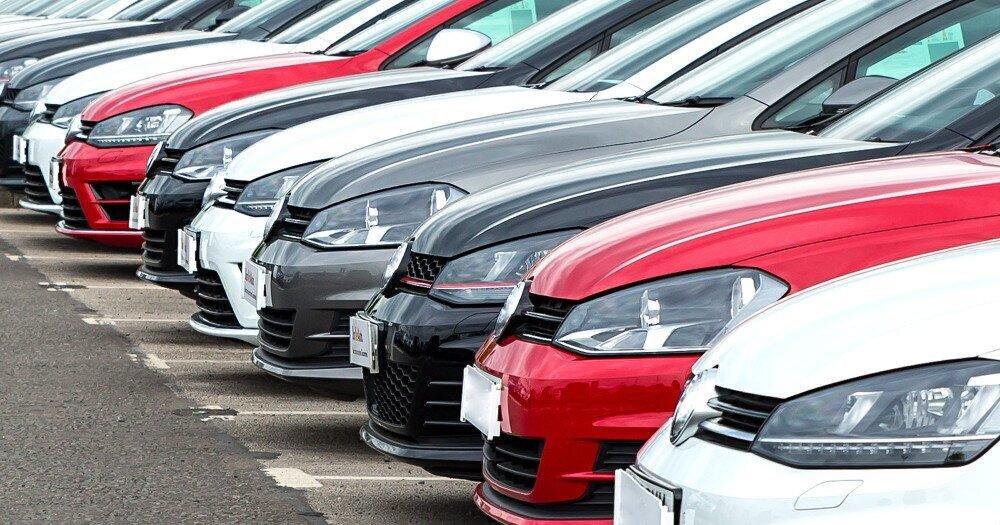 Back
In January-September 2021, 471,600 cars were imported to Ukraine, which is 40% more than in the same period last year and is a record high for this period, according to the Ukrainian Motor Vehicle Manufacturers Association (Ukrautoprom).

It is noted that the total cost of cars imported to Ukraine over three quarters of this year amounts to $3.3 billion. Used cars account for more than 82% of the total imports of cars. In January-September 2021, imports of used cars grew by 38% compared to the same period last year. At the same time, imports of new cars rose by 49%. In the first nine months, 82,000 new cars worth $1.6 billion were imported to Ukraine, UKRINFORM reports.
In January-September 2021, 18,144 cars were imported from China to Ukraine, 17,338 and 8,371 cars were delivered from Japan and Romania, respectively. The largest number of used cars, cleared through customs from January to September, were imported in Ukraine from Germany - 98,442 cars, the United States - 59,062 cars, and Poland – 38,061 cars.