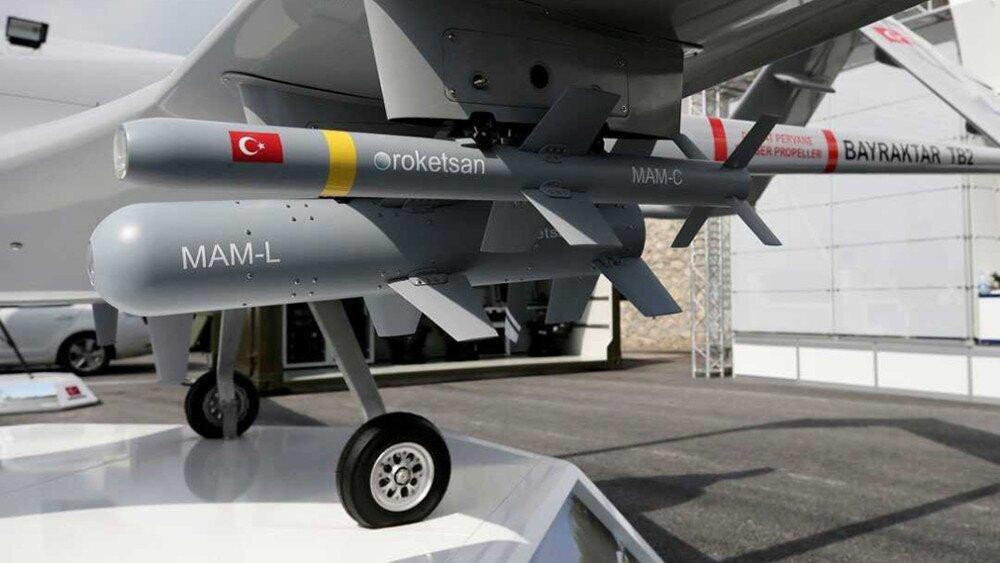 Ukraine received almost 30 times as much in defense imports from Turkey in the first quarter of 2022 as it did a year earlier while preparing for and fighting a Russian invasion, Reuters reported, citing official data.

Turkey exported $59.1 million in defense equipment to Ukraine in the first quarter of 2022, compared to $1.9 million in the same period of 2021, data published by the Turkish Exporters’ Assembly showed.

The assembly, an industry association, did not specifically identify the equipment.

Ukraine has bought more than 20 Bayraktar TB2 armed drones from Turkish company Baykar in recent years and ordered a further 16 on Jan. 27, delivered in early March.

A member of the NATO military alliance, Turkey shares a maritime border with Ukraine and Russia in the Black Sea, has good ties with both and has offered to mediate.

While it has continued to supply drones to Ukraine, it has also avoided imposing sanctions on Moscow.

Turkish President Recep Tayyip Erdoğan has repeatedly criticized Russia for invading Ukraine but also made clear that he wants the channels of communication to his Russian counterpart, Vladimir Putin, to remain open.

Since launching an invasion that has uprooted a quarter of Ukraine’s population, Russia has failed to capture a single major city. Moscow describes its actions as a “special military operation,” Turkish Minute reports.