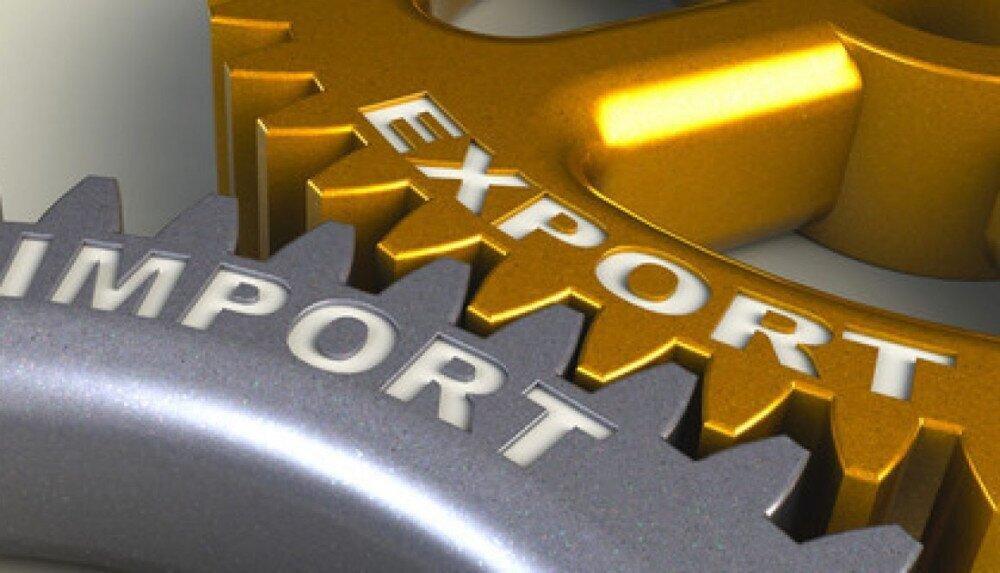 “Such export results are of great importance for the budget of Ukraine. When Ukrainian producers sell their goods abroad, we receive an inflow of foreign currency, which allows us to finance import costs without destabilizing the foreign exchange market and accumulate international reserves to strengthen the stability of the economy. Moreover, additional export proceeds increase budget revenues and, consequently, opportunities for financing social expenditures and development programs,” said First Deputy Prime Minister – Minister of Economy of Ukraine Yulia Svyrydenko, Ukrinform reports.