Ukraine’s Foreign Direct Investment to Reach $6.5 B by Year-End 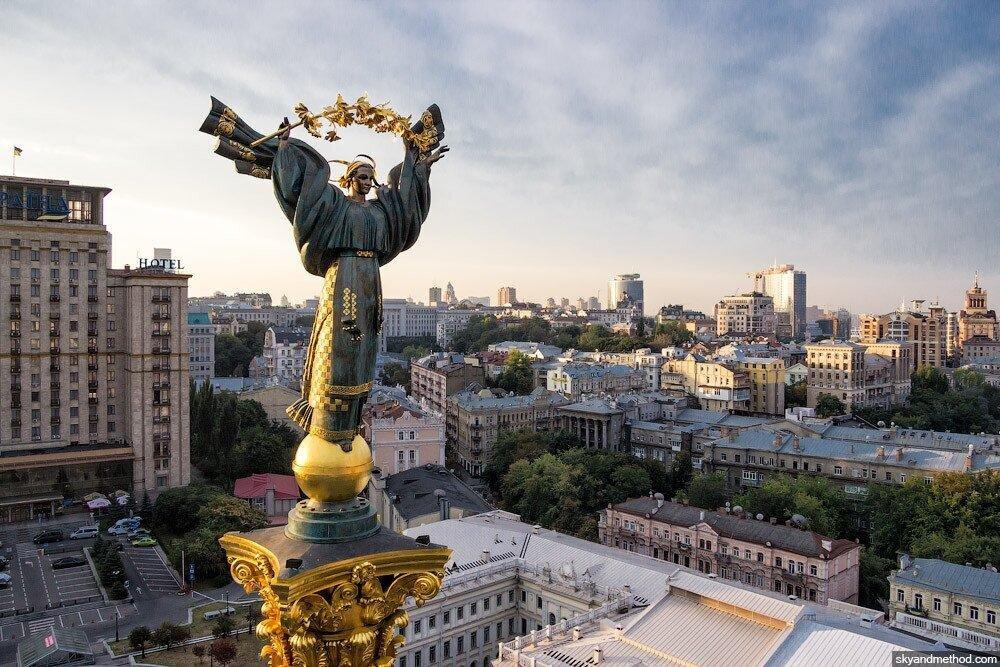 According to him, next year the NBU expects lower reinvestment.
"At the same time, we expect that Ukraine will receive new funds from abroad from parent companies. At the end of next year, we expect that foreign direct investment will increase by $5.5 billion," said the NBU Deputy Governor.
According to Nikolaychuk, the dividend repatriation over 11 months of this year amounted to $7.5 billion.

"At year-end, we expect that this sum will exceed $8 billion," he concluded.
As reported, Prime Minister Denys Shmyhal said that in the first half of 2021, foreign direct investment in Ukraine totaled $2.83 billion, including $ 2.33 billion coming from the European Union. Investment growth in the first half of the year was at a record high over the past four years.
FDI Ukraine Global Economy