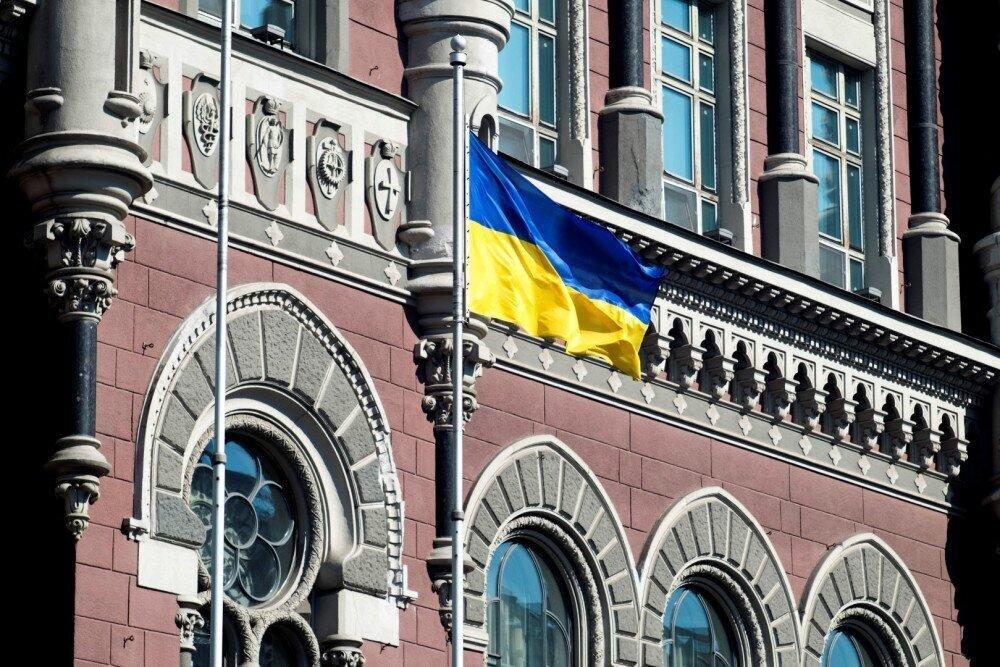 Ukraine's international reserves increased by 10.7% in November 2022 and amounted to $27.95 billion as of December 1.
That's according to the press service of the National Bank of Ukraine.

"As of December 1, 2022, Ukraine's international reserves, according to preliminary data, amounted to $27.951 billion. This level is higher than at the beginning of Russia's full-scale war against Ukraine: as of the morning of February 24, 2022, they amounted to $27.422 billion," the report said.

The reserves increased by 10.7% last month thanks to the rhythmic inflow of international aid amid lower volumes of net sales of foreign currency by the central bank and the country's moderate debt payments in foreign currency.