Ukraine’s ‘polite’ reply to Henry Kissinger: We will not give an inch of land to Putin 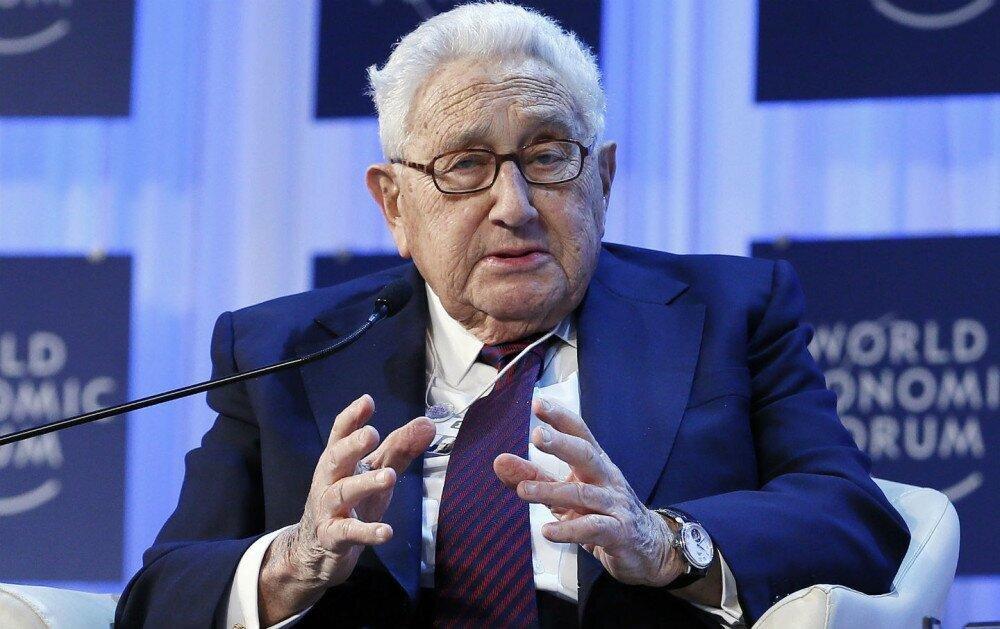 A Ukrainian MP has given what he called a “polite” reply to Henry Kissinger’s suggestion that Ukraine should be prepared to cede some territory to Moscow in order to reach a peace deal.

“I think Mr Kissinger still lives in the 20th century and we are in the 21st century and we are not going to give up any inch of our territory,” Oleksiy Goncharenko, a Ukrainian member of parliament, told CNBC Wednesday. “That would be the worse signal to Putin,” he added.

“We should stop Putin now and not let him go further,” Goncharenko said, adding that he believed the best way to establish peace was to bring Ukraine inside the European Union as quickly as possible.

Former U.S. Secretary of State and National Security Advisor Henry Kissinger caused a stir earlier this week when he suggested that Ukraine should be prepared to cede some territory to Russia in order to reach a peace deal with Moscow.

Speaking on a panel at the World Economic Forum on Monday, Kissinger said “ideally, the dividing line should return to the status quo ante,” meaning a return to the existing state of affairs before the war, suggesting that he thought that Russia should be allowed to retain Crimea, which it annexed in 2014.

Kissinger, who served under Presidents Richard M. Nixon and Gerald Ford, said that “pursuing the war beyond that point would not be about the freedom of Ukraine … but a new war against Russia itself.”

Ukraine’s President Volodymyr Zelenskyy has ruled out ceding any land to Russia as part of a deal, particularly in reference to the Donbas region in eastern Ukraine, where Russian forces are currently focusing on seizing. It’s unclear whether Kyiv might accept that Crimea remains in Russian hands, however, CNBC reports.