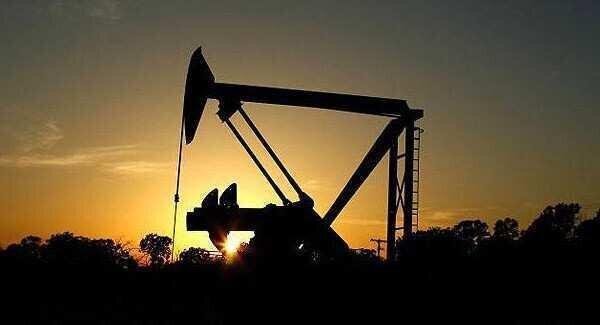 Ukrainian Ukrtransnafta JSC has sent out offers to sell one batch of tanker with Azerbaijani oil, General Director of Ukrtransnafta, Head of the oil division of the Naftogaz group, Nikolay Gavrilenko said, Trend reports citing the Ukrainian media.

Gavrilenko said that Ukrtransnafta purchased oil during the fall in prices at $29 per barrel and plans to sell it at $44-$48 per barrel, adding that the second purchased tanker batch is also planned to be sold by the end of 2020.

He also added that oil can be processed at the facilities of the Kremenchug refinery.

In early April, Naftogaz allowed Ukrtransnafta to conclude an agreement with SOCAR Trading for the purchase of two tanker batches of Azeri Light oil (Azeri LT) of about 700,000 barrels each, which were delivered to the Pivdenny Marine Oil Terminal.

In mid-August, Naftogaz allowed the company to conclude an agreement for the sale of 90,000 tons of this oil (plus or minus 10 percent).

The oil sale price is tied to the arithmetic mean of Platts quotes for Brent oil, published during a month in which the Bill of Lading was issued, and the most profitable differential, determined based on the analysis of commercial offers from international traders.

In case of receiving a negative differential, the company must apply to the Naftogaz for additional approval.

Ukrtransnafta, 100 percent of shares of which are managed, is the operator of the country's oil transportation system.

These Are the World’s Best Universities Right Now