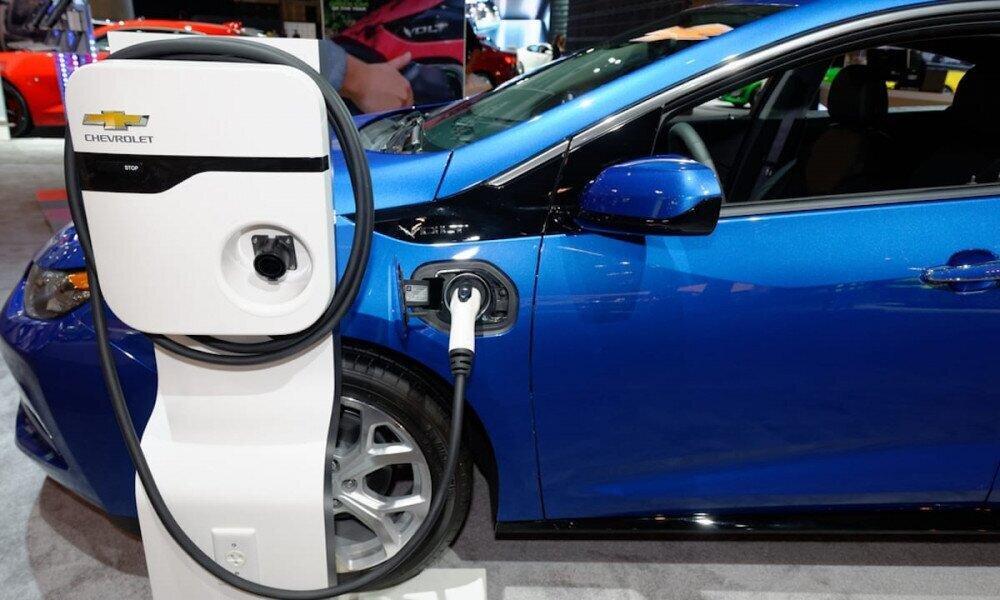 The most popular electric car model on the Ukrainian market was Nissan Leaf. In June 2021, 180 Nissan Leaf cars were purchased in Ukraine.

In January-June 2021, 3.6 thousand electric vehicles were registered in Ukraine, which is 3.5% more than in the same period last year.

In January-June 2020, 3,516 electric vehicles were registered in Ukraine.