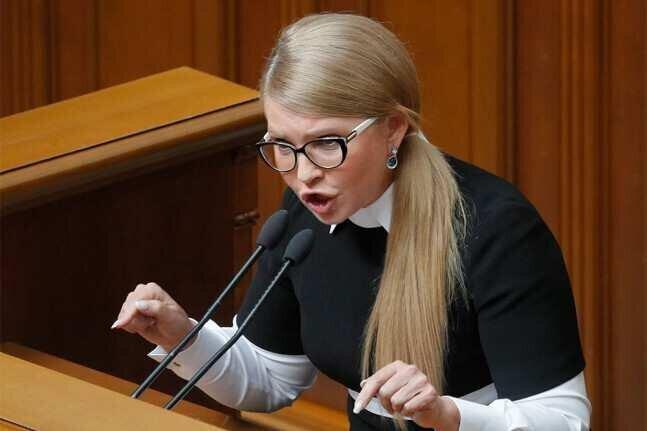 Yulia Tymoshenko, former Prime Minister of Ukraine and leader of the Batkivshchyna (Fatherland) party, declared income of 148 million hryvnias ($5.5 million) as compensation for political repressions carried out against her from 2011 to 2014.

Tymoshenko's income declaration on the Ukrainian National Anti-Corruption Bureau's website states that she received the money as part of a "pre-trial settlement", with the funds being wired from the American law firm Reid, Collins & Tsai LLP. Her declaration did not state which case the settlement pertained to.

In October 2011, a Ukrainian court sentenced Tymoshenko to seven years in prison after she was found guilty of the abuse of power when brokering the 2009 gas deal with Russia. Tymoshenko also received a fine of 1.5 billion hryvnias ($188 million at the time), which was the "estimated loss" caused to Ukraine's national oil and gas company Naftogaz by her actions.

US and EU officials denounced the charges as politically motivated. Tymoshenko was released in 2014 following the events of the Euromaidan and the ousting of Viktor Yanukovych.