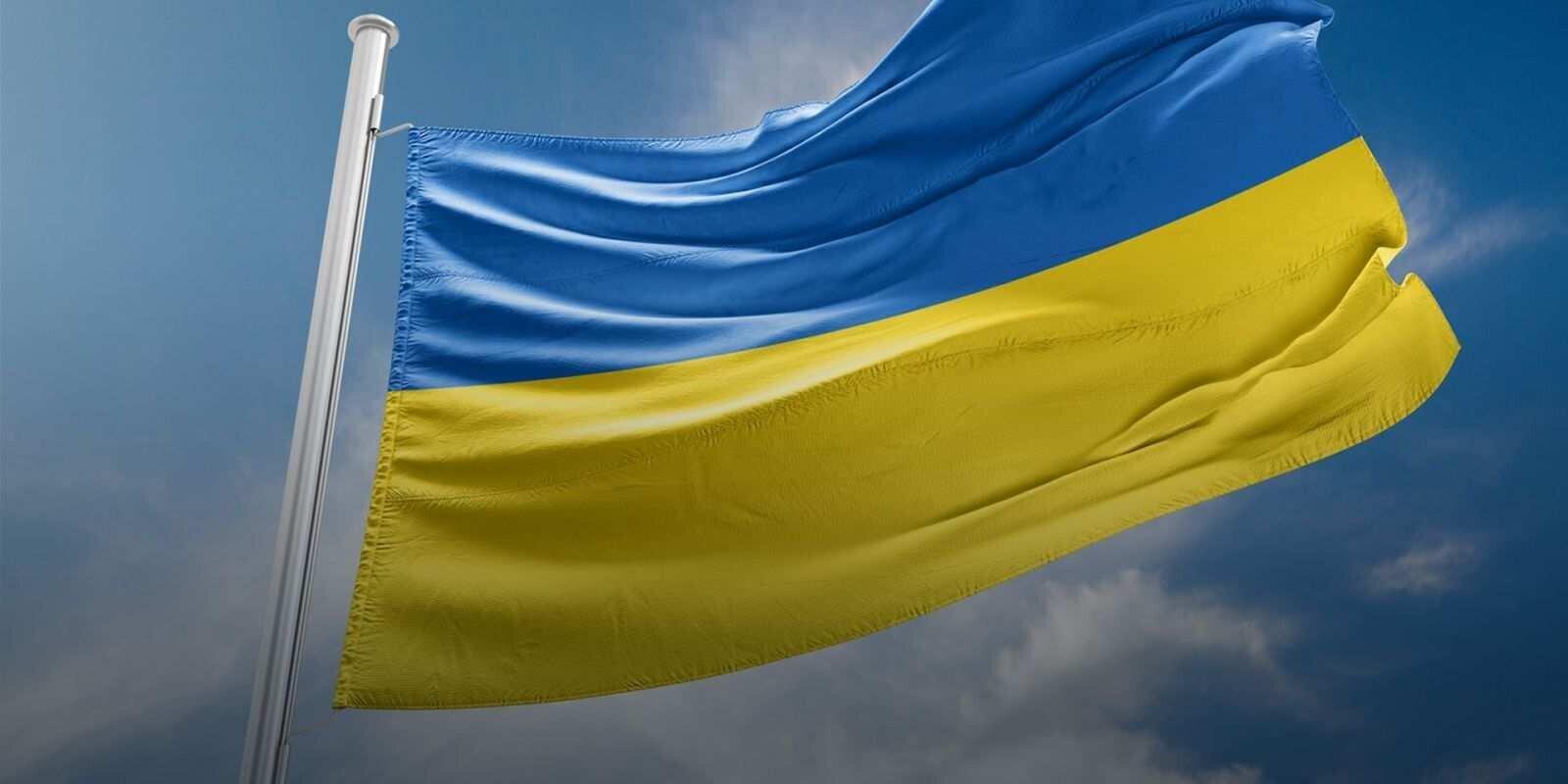 Back
Author:Madona Gasanova
The Government of Ukraine expects economic growth of 4.6% in 2021. At the same time, work is underway to create tools to accelerate economic activity. Pursuant to the Head of the Government, all international partners of Ukraine, including the IMF and rating agencies, forecast the growth of the Ukrainian economy this year.
"We expect a 4.6% growth. We also expect a low level of inflation - in the National Bank’s estimates it is 5 + 1 percent. The Ministry of Economic Development, Trade and Agriculture gives a slightly better forecast. And these figures are optimal. On the one hand, we are interested in inflation to warm up the economy, in economic terms. On the other hand, inflation should not have a negative impact on the well-being of Ukrainians in general," said Denys Shmyhal, Prime Minister of Ukraine during a general meeting of the European Business Association Global Outlook.
As released by official Government Portal of Ukraine, the Prime Minister emphasized that the Government was pursuing all its obligations to implement reforms and trigger new ones. According to him, preparations are underway to sign a memorandum on the establishment of the Ukrainian International Financial Center.
"The work to create a full-fledged stock market has to last rather long, but if we don't start it, there will be no stock market in Ukraine for another 30 years. I invite business to engage in work and submit proposals", Shmyhal urged.
Moreover, the Head of Government reminded that the activities were underway to create an accumulative pension system: "Relevant bills have been prepared with the deputy corps. We need to make a breakthrough in the pension provision sector and upgrade the current pension system."
The Prime Minister noted that the bill on the development of industrial parks had been approved at the recent session of the Government.
"This is a tool that is efficient in all European countries. Unfortunately, it did not work for us. A number of industrial parks have been created, some of which are operating owing to someone’s enthusiasm, and our task is to change this situation for the better," stressed Shmyhal.
In addition, the Head of Government told that work was underway on the National Economic Strategy until 2030, which involves a wide range of businesses, research institutions and NGOs.
"It should be a clear strategic document that will give us a simple answer in what country we want to live in 10 years," the PM said.
Furthermore, Shmyhal noted that the incentives for economic growth should be improved access to and cheaper credit resources. The Government prolongs to improve the 5-7-9 program.
"We include mortgages in this program. From March 1, the mortgage will be at 7%. This year we want to launch financial leasing of housing for social categories at 5% through the State Mortgage Institution," the Head of Government said.
In addition, according to Shmyhal, a number of regulatory mitigations are being introduced and work on Diia City (special legal framework for the IT industry) is being completed: "It will be an extremely profitable economic tool for business."
Ukraine Global Economy