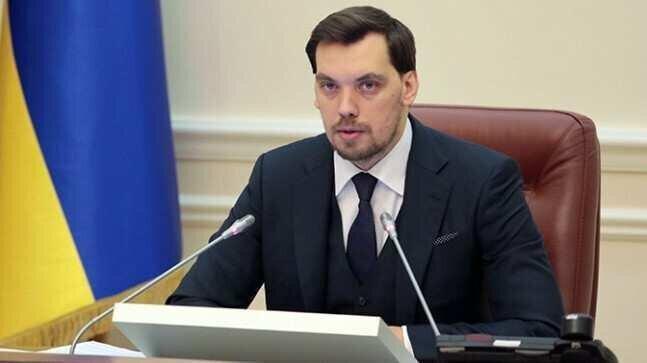 After four months in office, Ukrainian Prime Minister Oleksiy Honcharuk has handed his resignation letter to the president. He announced his decision to quit in a Facebook post.

“I took the office in order to implement the presidential program. I see him as a model of transparency and decency. However, in order to eliminate any doubts about our respect for and confidence in the president, I have tendered my resignation with the president, who can direct it to the parliament,” Honcharuk wrote on Facebook.

The announcement came less than two days after audio recordings of Honcharuk’s closed meeting with several ministers leaked online. Some comments made by the prime minister on how to talk about the economy with the president “who doesn’t understand how the economy works” might have come across as irreverent.