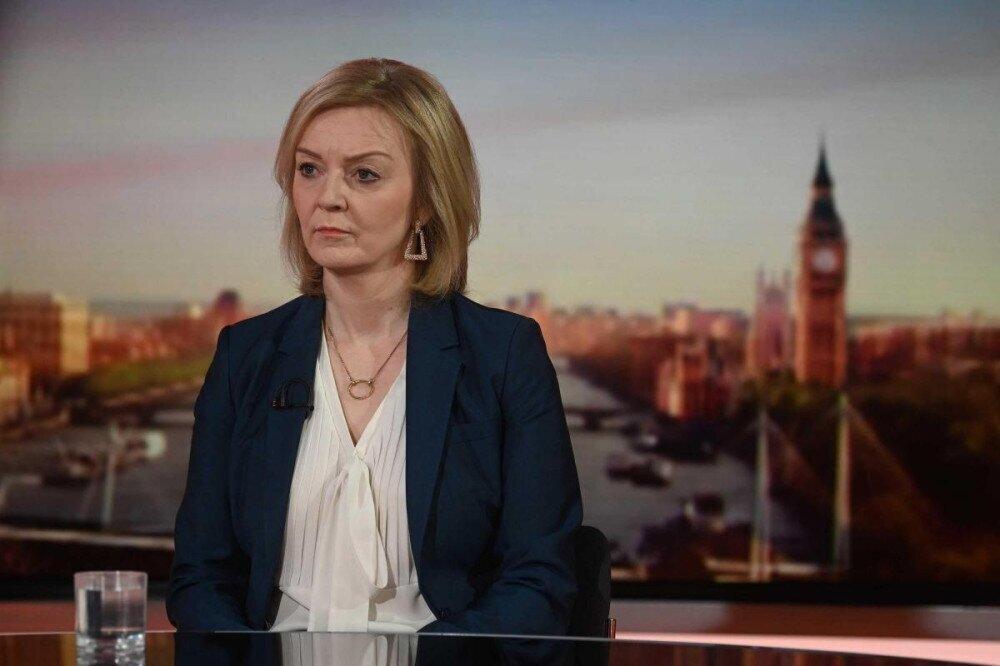 The Foreign Secretary Liz Truss will use a trip to Poland this week to call for tougher sanctions against Russia ahead of talks with NATO and G7 allies later in the week, Commonwealth & Development Office (FCDO) said.

Liz Truss is due to meet her Ukrainian counterpart Minister of Foreign Affairs Dmytro Kuleba in Warsaw this evening (Monday 4 April) and her Polish counterpart Zbigniew Rau in the Polish capital tomorrow.

She will call for even tougher action from allies against Russia to strengthen Ukraine’s negotiating position in peace talks.

Truss will also announce support for organisations working with survivors of sexual violence in Ukraine, following reports of incidents of rape by Russian forces in the country.

The £10 million civil society fund will support inspiring organisations in Ukraine, including those helping women and girls and people affected by conflict-related sexual violence.

Putin is yet to show he is serious about diplomacy. A tough approach from the UK and our allies is vital to strengthen Ukraine’s hand in negotiations.

Britain has helped lead the way with sanctions to cripple the Putin war machine. We will do more to ramp up the pressure on Russia and we will keep pushing others to do more.

We will continue to support those who are suffering as a result of Putin’s illegal invasion of Ukraine, including the victims of sexual violence and those in need of humanitarian support.

While in Poland, the Foreign Secretary is due to visit aid organisations supporting Ukrainian refugees.

The Foreign Secretary will travel to NATO in Brussels later in the week to further strengthen the resolve of the international community against Russia as it works to end the conflict in Ukraine.

The UK has already pledged nearly £400 million (£394 million) of aid or Official Development Assistance to Ukraine. This includes £220 million of humanitarian support, with more than 5 million medical items donated.