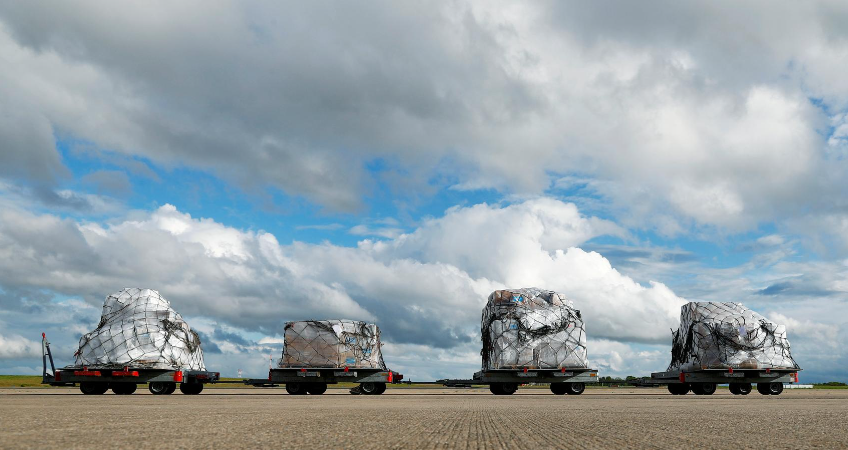 The United Nations’ World Food Programme (WFP) won the Nobel Peace Prize on Friday for its efforts to combat hunger around the world and improve conditions for peace in areas affected by conflict – Reuters reports.

According to Reuters, the Rome-based organization says it helps some 97 million people in about 88 countries each year, and that one in nine people worldwide still do not have enough to eat.

WFP runs a logistics service that has dispatched medical cargoes to over 120 countries throughout the pandemic to help governments and health partners fighting COVID-19. It also has provided passenger services to ferry humanitarian and health workers where commercial flights were unavailable.

The United Nations, which turns 75 this month, has itself won the Nobel Peace Prize in the past, as have several of its agencies, including the High Commissioner for Refugees, the UNICEF children’s fund and its peacekeeping forces – Reuters reports.