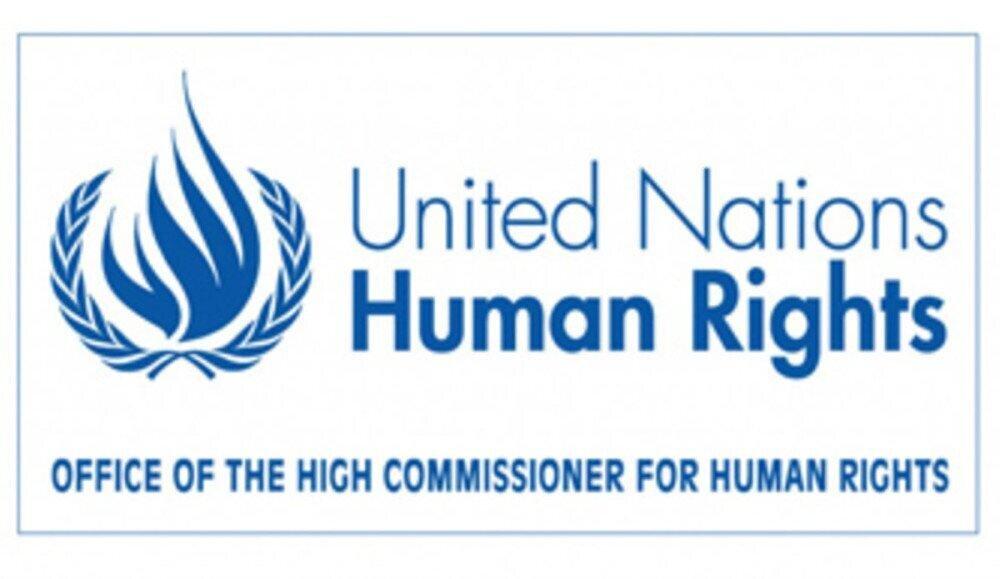 The Office of the UN High Commissioner for Human Rights (OHCHR) recorded 10,260 civilian casualties in in Ukraine as of June 20. Out of total number, 4,569 were killed and 5,691 were injured.

In other regions of Ukraine (the city of Kyiv, and Cherkasy, Chernihiv, Kharkiv, Kherson, Kyiv, Mykolaiv, Odesa, Sumy, Zaporizhzhia, Dnipropetrovsk, Poltava, Rivne, Vinnytsia, Ternopil and Zhytomyr regions), which were under Government control when casualties occurred: 4,409 casualties (1,892 killed and 2,517 injured).

"Most of the civilian casualties recorded were caused by the use of explosive weapons with a wide impact area, including shelling from heavy artillery and multiple launch rocket systems, and missile and air strikes," OHCHR says.

OHCHR believes that the actual figures are considerably higher, as the receipt of information from some locations where intense hostilities have been going on has been delayed and many reports are still pending corroboration. This concerns, for example, Mariupol (Donetsk region), Izium (Kharkiv region), Popasna, Lysychansk, and Sievierodonetsk (Luhansk region), where there are allegations of numerous civilian casualties.