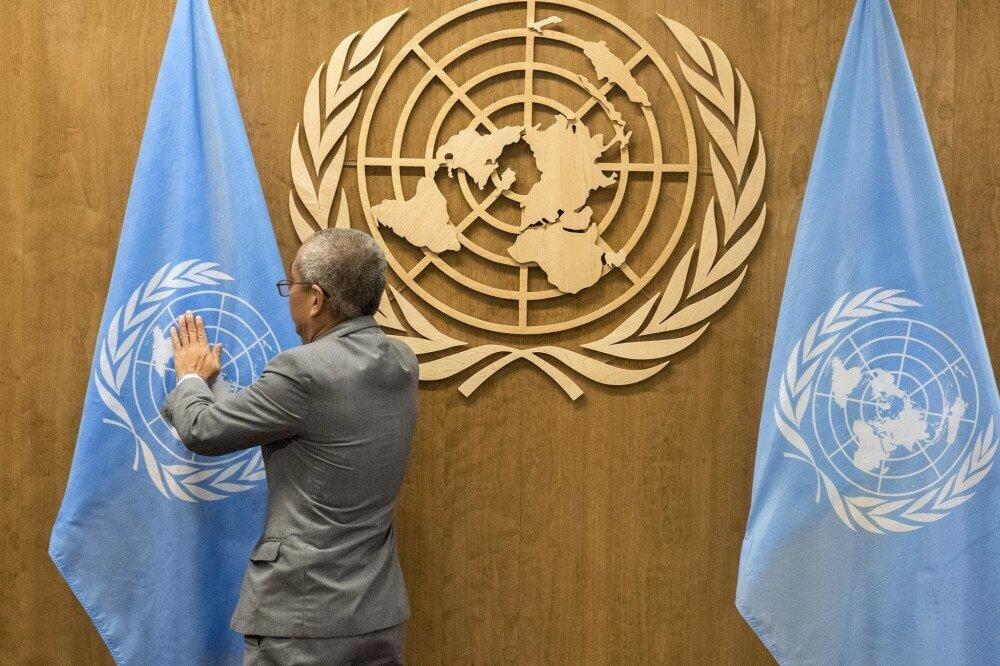 Some 13.6 million Ukrainians affected by war have already received UN assistance this year, while a total of $5.7 billion has been requested for Ukraine for the next year.

The size of the appeal – 25 per cent higher than this year’s – reflects the fact that the total number in need is 65 million more than in 2022, the UN and partner organizations noted.

Needs are “shockingly high”, Martin Griffiths said, warning that it was very likely that this year’s emergencies would continue into 2023.

“The needs are going up because we’ve been by smitten by the war in Ukraine, by COVID, by climate,” he said. “I fear that 2023 is going to be an acceleration of all those trends, and that’s why we say … that we hope 2023 will be a year of solidarity, just as 2022 has been a year of suffering.”

Speaking in Geneva at the launch of the Global Humanitarian Overview report 2023, Griffiths described the appeal as a “lifeline” for people on the brink.

He explained that numerous countries had been hit by lethal droughts and floods, from Pakistan to the Horn of Africa. In addition, the war in Ukraine had “turned a part of Europe into a battlefield.

More than 100 million people are now displaced worldwide. And all of this on top of the devastation left by the pandemic among the world’s poorest.”

If the humanitarian outlook for 2023 is so grim, it is in large part because relief demands are already so high.

At least “222 million people … will face acute food insecurity in 53 countries by the end of this year”, Mr. Griffiths explained.

Turning to the threat of famine, he said that five countries “are already experiencing what we call famine-like conditions, where we can confidently and unhappily say that people are dying as a result - and it tends to be children – of displacement, food insecurity, lack of food, starvation.”

As reported, on July 22 at the suggestion of the United Nations, Ukraine, Turkey, and UN Secretary General António Guterres signed a 120-day initiative on the safe transportation of grain and food products from the ports of Odesa, Chernomorsk, and Pivdennyi.

The first ship carrying Ukrainian food left the port of Odesa on August 1.

On November 17, Ukraine, the UN, and Turkey agreed to extend the "grain initiative" for another 120 days.