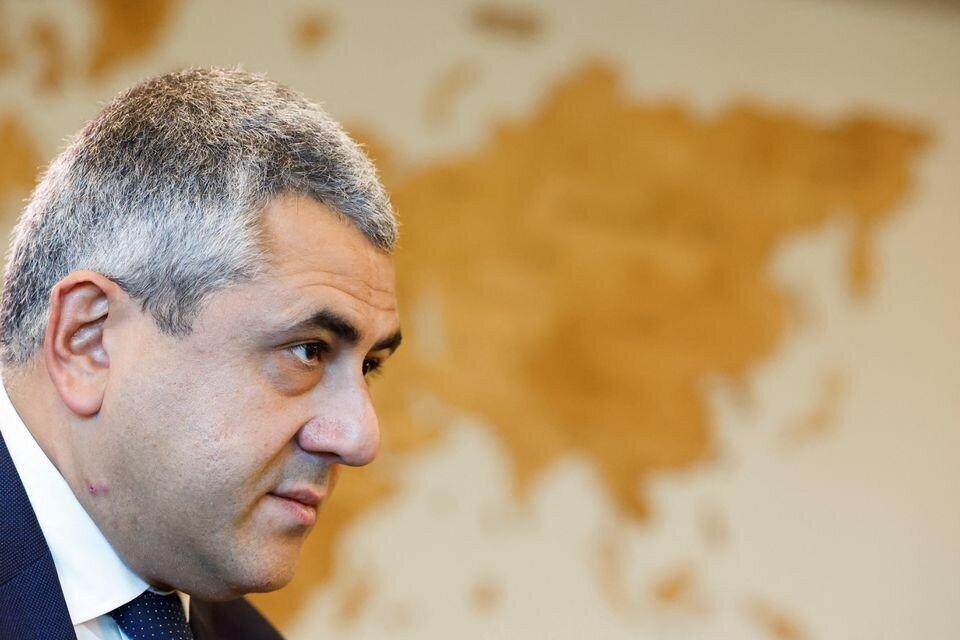 The United Nations World Tourism Organisation (UNWTO) voted to suspend Russia's membership over its invasion of Ukraine with immediate effect on Wednesday in a largely symbolic move, shortly after Moscow told the agency it had decided to quit.

"The message is clear: Actions will always have consequences. Peace is a fundamental human right. Guaranteed to all. Without exception," UNWTO Secretary-General Zurab Pololikashvili, a Georgian whose home country was invaded by Russia in 2008, tweeted after the ballot.

The vote had been scheduled long before Russia announced its decision to leave the organisation, starting a process the UNWTO said would take a year to complete.

Spanish Tourism Minister Reyes Maroto, who presided over the special session of the Madrid-based body, said Russia's invasion "injures the founding principles of the United Nations and the values represented by tourism, such as peace, prosperity and universal respect", and called for a cessation of hostilities.

The Spanish government said in a statement the suspension could be lifted when the Assembly perceives "a change in the policy of the Russian Federation". The Assembly next meets in 2023.

Kremlin spokesman Dmitry Peskov told reporters the decision to quit the UNWTO, which provides technical support to promote tourism, would not affect the sector in Russia.

"The tourism sector, especially domestic tourism, will continue its development. The external directions for tourism are also open, hinging on questions of competition in terms of quality and price," he said, without elaborating.

The U.N. General Assembly earlier this month voted to suspend Russia from the U.N. Human Rights Council over reports of human rights abuses in Ukraine, prompting Moscow to announce it was quitting that body too.

Russia, which calls its actions in Ukraine a "special operation" to disarm Ukraine and protect it from fascists, has denied accusations of rights abuses.

Ukraine and the West say Russia is waging an unprovoked war of aggression.