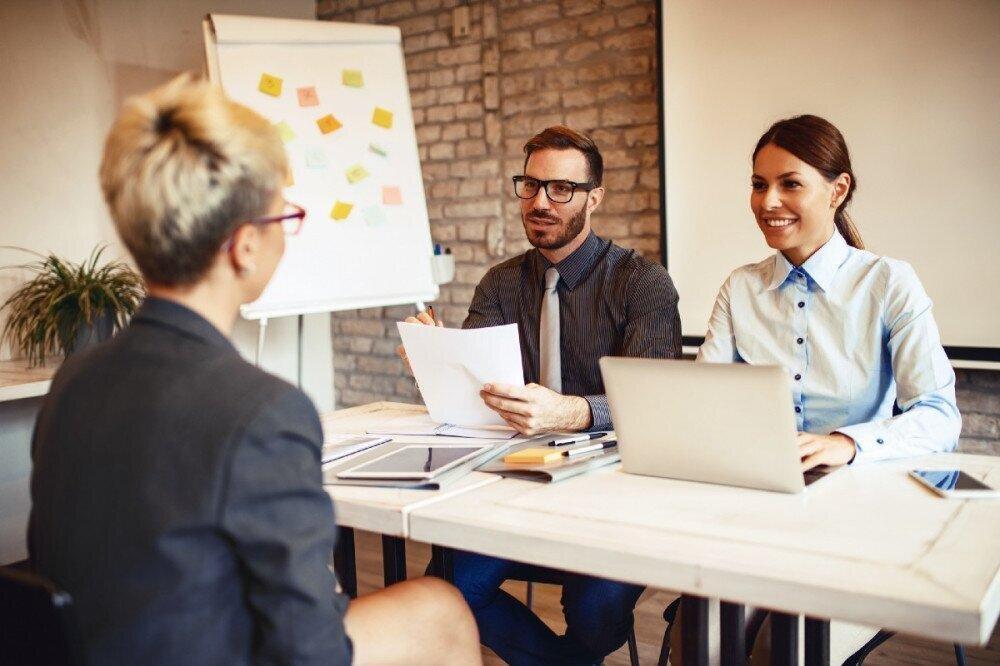 Armenia's unemployment rate dropped to 13% in the second quarter of 2022, Labor and Social Affairs Minister Narek Mkrtchyan said at a government session on Thursday. He noted that the unemployment rate was 14.5 percent in 2021.

He said also that according to the Unified Social Service, there are currently 3,260 vacancies. 'This year we have 50,400 registered unemployed people, which is 8,000 fewer than in 2021," he said.

Mkrtchyan said the demand for workers in such areas as agriculture, construction, wholesale and retail trade, transportation, IT and healthcare will grow in the next three years.

Deputy Minister of Economy Armen Arzumanyan said that in October 2022, the number of jobs in Armenia grew by 30,000 compared to the same month of 2021. According to him, there is a great potential for growth in 2023 as well, ARKA reports.