Unemployment in Israel Back on the Rise 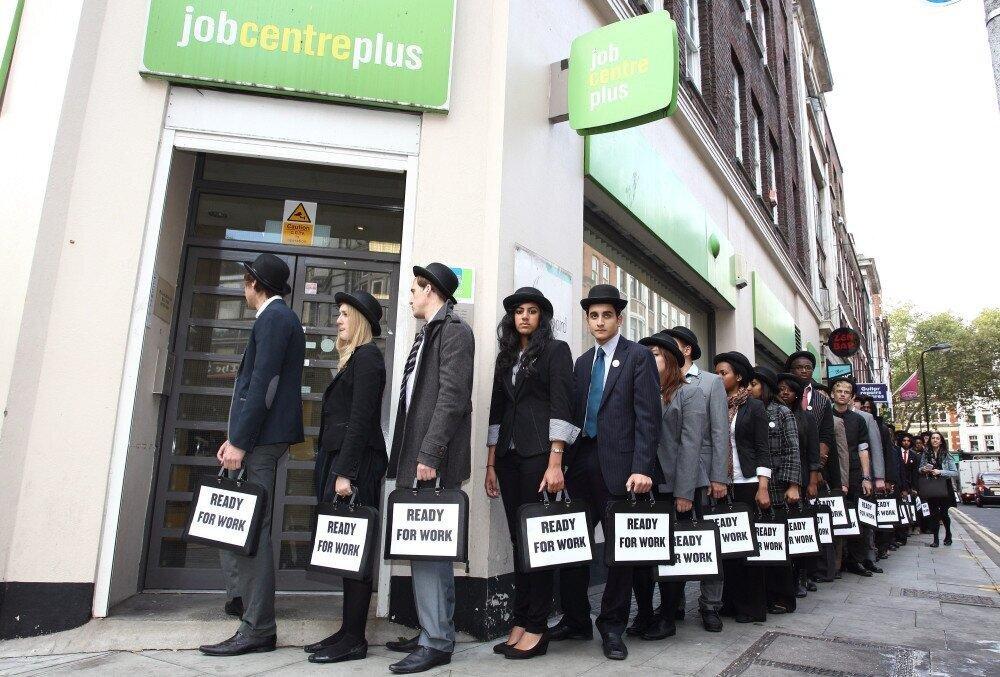 In terms of the number of people participating in the job market, however, the rate fell to 59.6% in the second half of October compared with 60.6% in the first half of the month, the Ministry of Finance reports. The number of job vacancies in October rose to 143,274 from 138,113 in September.

According to the OECD, although Israel fared better than most member countries during the Covid crisis, it is expected to be among the last in seeing its job market recover.
unemployment Israel