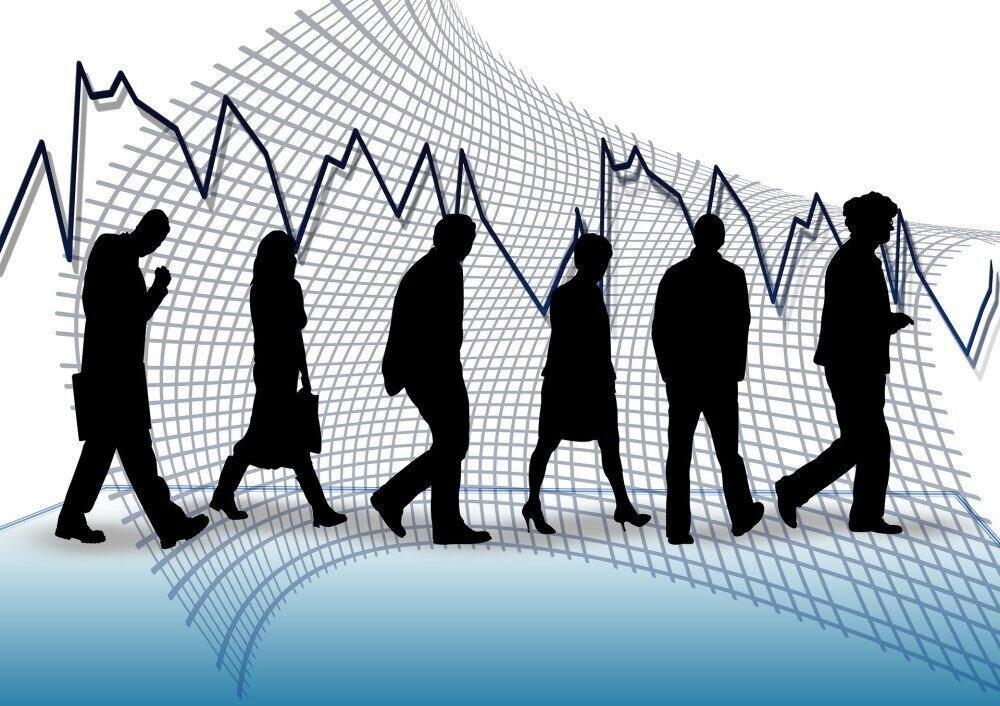 Back
The unemployment rate in Israel dropped to 7 percent in October, from 7.9% a month earlier, the Central Bureau of Statistics announced.
There were 301,000 Israelis out of work, according to CBS figures, which showed that the number stood at 338,000 in September, Times of Israel reports.

Before the pandemic, an estimated 150,000 Israelis — or 3.5% — were unemployed.
The unemployment rate excluding those affected by the pandemic stood at 5.6% in October — down from up 6.1% in September.
The figures pointed to an ongoing positive trend that began during the second half of the pandemic.
As of August 2021, there were currently over 134,000 job vacancies nationwide, indicating a gap between employers and job-seekers, and a need for retraining for some of those not in the workforce.
The rate of open vacancies remained high in the hospitality industry, as well as in the engineering and web development fields.
In July, the government ended unemployment benefits for most people under the age of 45 who lost their jobs due to the pandemic, following a stormy Knesset session.

At the time, the National Insurance Institute said that Israel had paid out over NIS 39 billion ($12 billion) in unemployment benefits to 1.2 million Israelis, since the start of the pandemic.

According to the National Insurance Institute, anyone who became unemployed after July 1 would be assessed according to the standard unemployment laws that existed pre-COVID. But the period of time an employee must have worked before being able to claim unemployment was lowered from 12 months to six months.
unemployment Israel