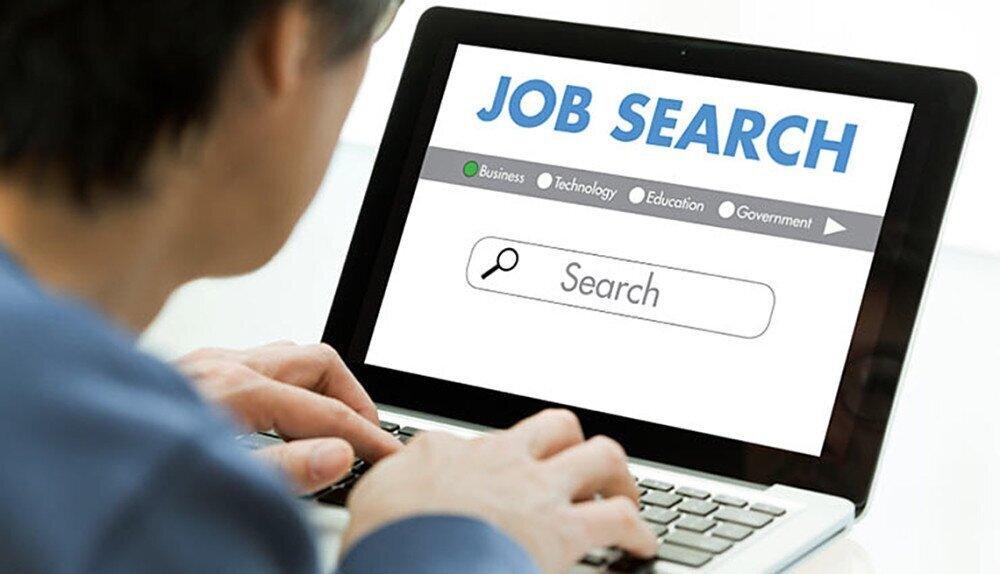 Compared with 2020, the highest increases in the unemployment rate were registered in the Romanian regions of North-East and South-West Oltenia (both +3.1 percentage points (pp)) and in the French region of Languedoc-Roussillon (+2.2 pp). By contrast, the highest decreases were in Western Greece (-5.8 pp), the Bulgarian region of North-West (-4.4 pp) and the Greek region of Epirus (-4.2 pp).