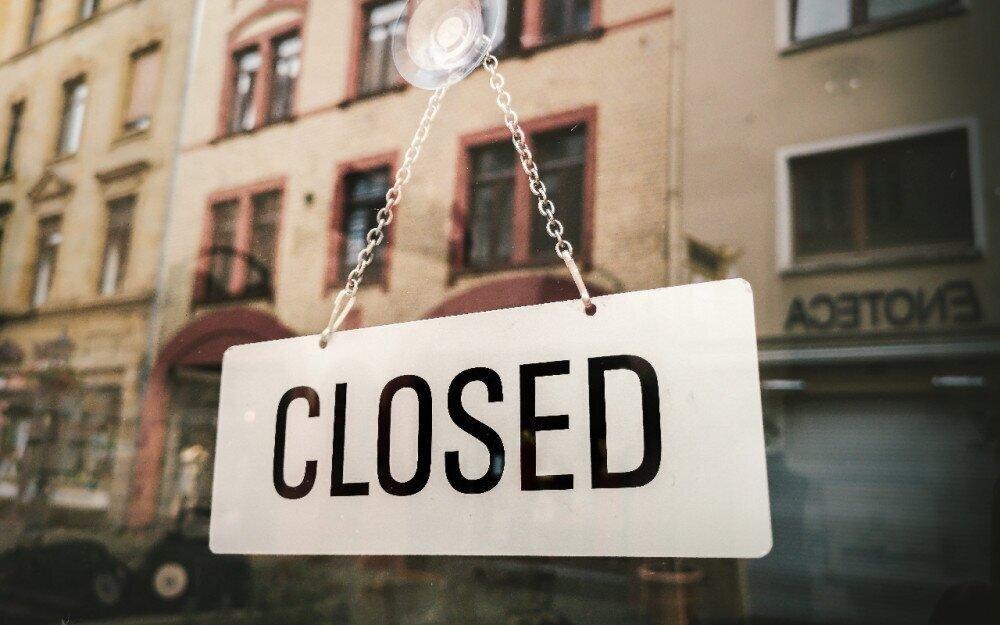 In 2020 the unemployment rate in Georgia increased by 0.9 percentage points compared to 2019 and amounted to 18.5%, - show the latest data published by the National Statistics Office of Georgia (Geostat).

The 2020 Unemployment Report was developed by Geostat through a new methodology that no longer considers rural self-employed people who are not engaged in economic activity as employed persons.

As a result of the pandemic, the unemployment rate in Georgia increased dramatically in 2020 and more than 100,000 citizens received 200 GEL compensation from the state.