UNESCO adds Lekso Lashkarava to the list of killed journalists 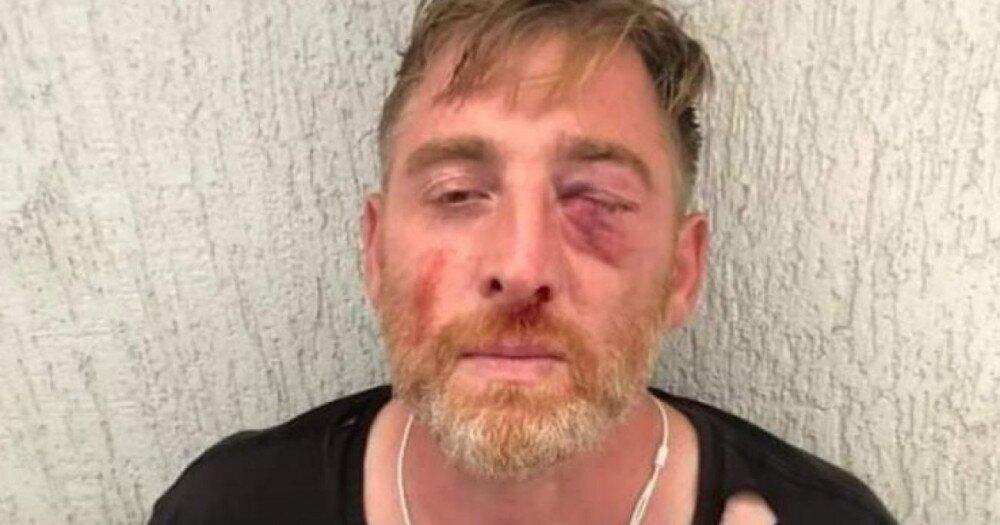 Back
UNESCO has updated the list of journalists killed in the world - Lekso Lashkarava, the cameraman the TV Pirveli station, has been added to it. The updated material indicates that Lashkarava was killed in Georgia on July 5, 2021.
UNESCO Director-General Audrey Azoulay calls on the Georgian authorities to ensure the transparency and comprehensiveness of the investigation into the death of Lekso Lashkarava.

"Journalists should be able to do their job without fear of violence. These events are a threatening message to others and should not go unpunished," she writes.

"Alexander Lashkarava worked for TV Pirveli and was one of more than 50 journalists and media representatives who were seriously injured in an attack on LGBTQ + activists in Tbilisi on July 5. Fear and violence led to the cancellation of a planned Pride March. He died at his home."

Following the inclusion of Lekso Lashkarava, the cameraman of the TV Pirveli station, on the list of journalists killed by UNESCO, today the Ministry of Internal Affairs released a report on Lashkarava prepared by the Levan Samkharauli National Bureau of Expertise, which, according to the agency, was composed on December 30, 2021, and attached to the current criminal case. The report has not been made public until today.
The document reads that the cause of Lashkarava's death was acute cardiovascular and respiratory failure developed as a result of heroin intoxication.
"According to the forensic medical and chemical-toxicological examinations of the corpse, the cause of death of Alexander Lashkarava was caused by acute cardiovascular and respiratory failure (injection sites in both areas) as a result of heroin intoxication," the document reads.
The report reads that Lekso Lashkarava's body had life-threatening injuries, however, it was also noted that the injuries were not related to the outcome.
UNESCO Lekso Lashkarava