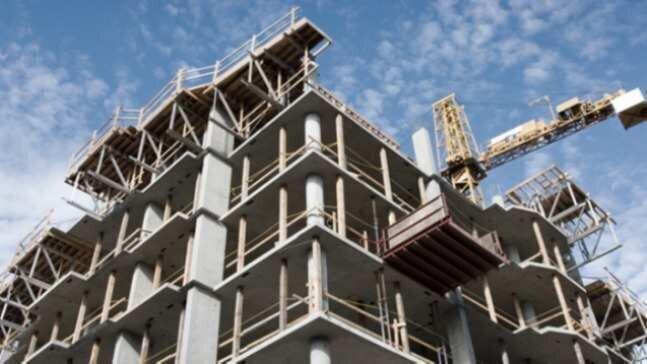 Buildings on which construction began before 2008 and which are still not completed may be made exempt from paying value added tax until 2026, announced Georgian Prime Minister Giorgi Gakharia at a government meeting today.

The goal of this is to help complete the construction of unfinished buildings.

Unfinished buildings on which construction began before 2008 have been exempted from paying value added tax since 2015.

Gakharia noted that this provision has encouraged many businesses to continue and complete construction work, and has thus led to the proposal to increase the term of its enforcement.