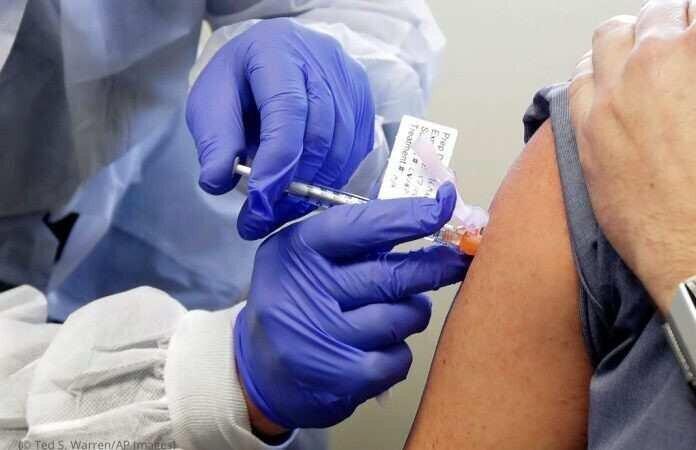 Back
The Union of Medical Associations, which unites about 70 organizations, initiates a mandatory vaccination of medical workers. The statement was made by the chairman of the association Archil Chkhotua. He said that medical workers should set an example for the public and be actively involved in the vaccination process.
"We called on the representatives of the medical field to get vaccinated. We came up with a proposal to the state structures to make the vaccination of medical personnel mandatory in the country. At the same time, of course, certain incentive mechanisms should be developed for the population," Chkhotua said, adding that similar examples already exist in France and Greece, where immunization of medical personnel has become mandatory.

At the same time, Chkhotua says that the medical staff is getting vaccinated in Georgia, but the pace is not enough.

"We think that everyone should be vaccinated. There are several reasons for this. For one thing, medical personnel themselves should not become a source of disease. Patients with whom they have contact should be protected. At the same time, I think that the doctor should be an example for the population, "he said.
Covid19 covid19 vaccine vaccination campaign Union of Medical Associations