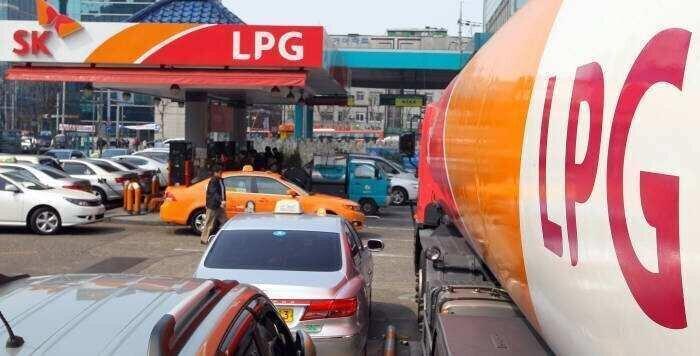 In January-May 2020, the import of liquefied natural gas increased by 50.4% compared to the same period of the previous year, - reads the statement of the Union of Oil Product Importers.

According to the report, 34.1% of the total volume of liquefied petroleum gas imported in January-May has been made under the code of 2901, which was not subject to excise tax.

It worth to note, that almost entire amount of imports has been made from the Russian Federation.