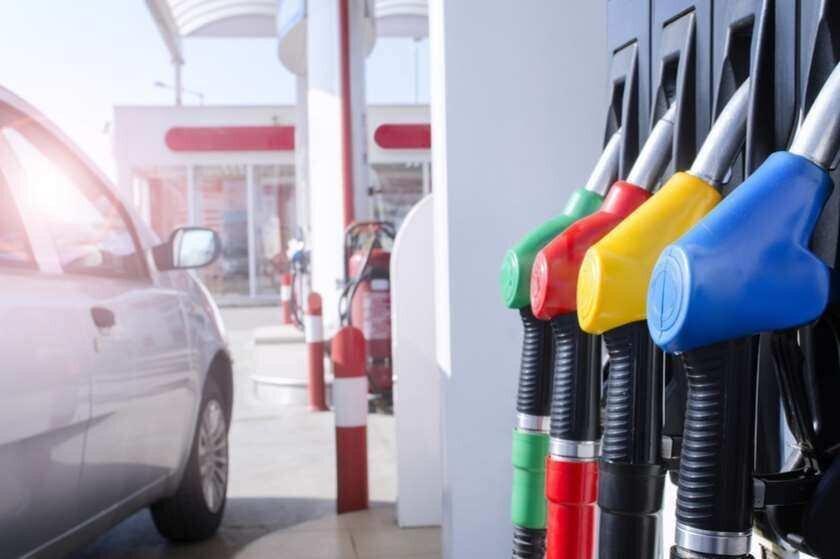 According to the Union of Oil Product Importers, stability of lari will stop fuel price rise. This is noted in the statement issued by union today.

According to the statement, depreciation of lari has had a major impact on the recent rise of fuel prices.

"In the last few days, the national currency has strengthened significantly against USD, which raises optimistic expectations and is an important factor for the socio-economic stability in the country. We hope that exchange rate of GEL will continue to strengthen.

Recently, the price of fuel is mainly influenced by GEL exchange rate against USD.

"Given that lari has strengthened significantly in recent days (about 13 tetri), it can be said that current fuel prices will remain stable and will not increase, if lari doesn’t not begin to depreciate," the statement reads.