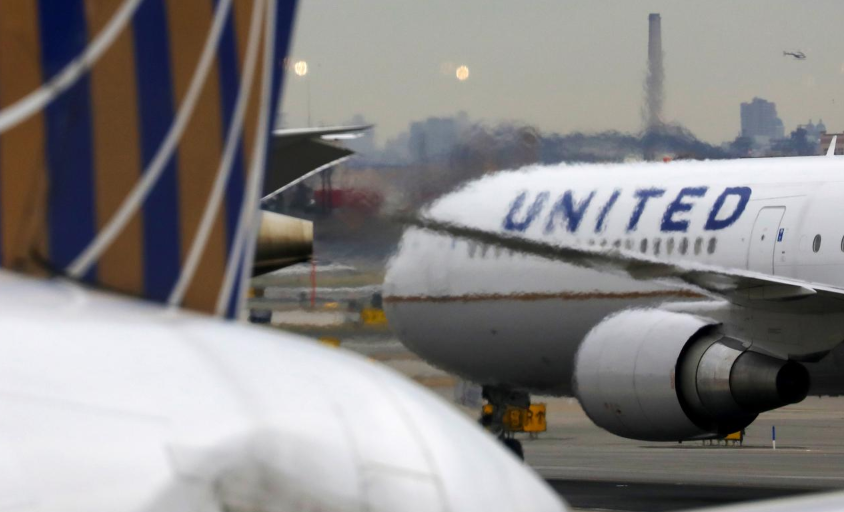 United Airlines Holdings Inc has told staff that it only has work for about 3,000 of its about 25,000 flight attendants in June, sources said, and warned of job losses if demand does not recover by the time government payroll aid expires in the fall.

United is paying flight attendants until Sept. 30 thanks largely to $5 billion the airline is receiving in government payroll aid under the CARES Act, which prohibits any job or pay cuts for employees before October.

Chicago-based United and other airlines have begun to share more details with employees about the scale of their dilemma in trying to match crews and fleets to an uncertain recovery from the economic crisis sparked by the new coronavirus pandemic, which has sent the global economy into a tailspin.

United’s flying schedule is down by about 90%. It and other U.S. airlines have slashed the number of flights and are scrambling to reduce a collective $10 billion monthly cash burn.

“If you just look at a way in which our network is flying we’d need about 3,000 flight attendants to fly our schedule for June,” United’s managing director of inflight crew resourcing, Michael Sasse told staff last week, according to people who listened to an employee briefing call.

That number cannot be extrapolated to the company’s potential staffing needs going forward, he said, adding that United does not want to cut deeper than needed and is still trying to get a better picture of how demand will evolve.

Delta Air Lines Inc told its 14,500 pilots on Thursday that it expects to have 7,000 more than it needs in the fall, according to a memo first reported by Reuters.

United President Scott Kirby told investors this month he intends to keep the flying schedule at around 10% of normal until demand recovers.

“But if demand remains significantly diminished on Oct. 1, we simply won’t be able to endure this crisis ... without implementing some of the more difficult and painful actions,” said Kirby, who takes over as CEO next week.

United is burning around $40 million in cash daily. If revenues do not recover, the company must take drastic measures to halve that burn rate in the fourth quarter, he said.