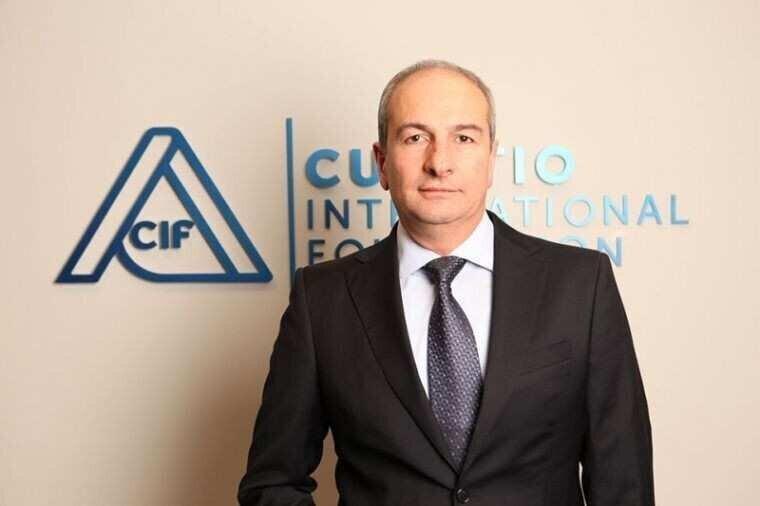 Giorgi Gotsadze, President of Curatio International Foundation agrees the Health Minister Ekaterine Tikaradze, who notes that Georgia does not need so many clinics. According to the Minister, Georgia has an excessive “bed fund” comparing to the Great Britain or Germany, as there are 415 clinics and up to 18,000 beds in the country.

Giorgi Gotsadze, President of Curatio International Foundation explains that the country has more beds and 50% of the resource is unused, it increased costs and medical services become expensive for the patient. Gotsadze notes that more than 6 600 beds are added in the last 7 years after the enactment of the universal healthcare program.

Gotsadze said that the state itself encouraged the emergence of new clinics. Many private investors borrowed money from the bank and built a clinic. A large part of clinics was involved in the state program and received money from the budget, while treating patients at their hospitals.

“Of course, state universal health care program encouraged those clinics, which was really a very positive act. The state invested a great deal of resources here, but the issue was how effectively those resources were used, as some of the patients were treated without a need and clinics received funding”, Gotsadze declares.

President of Curatio International Foundation notes that the need of the clinic must be defined before the commissioning of a medical institution, as it is in developed countries.